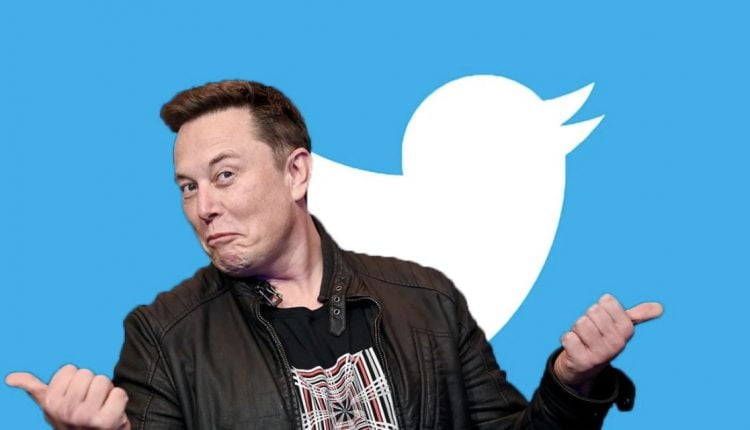 New Delhi: There’s no end to the woes for Elon Musk’s Twitter.

A week after the social media company was taken to court for failing to pay rent for its office space in San Francisco, it has come to light that Twitter got hacked around Christmas time.

More than 200 million Twitter users’ email addresses have reportedly been stolen by hackers, who later posted them on an online hacking forum.

Earlier, at least 400 million email addresses and phone numbers were reported to be stolen, but identity or location of the hackers are still not known.

“It (the breach) will unfortunately lead to a lot of hacking, targeted phishing and doxing… It’s one of the most significant leaks I’ve seen,” Alon Gal, co-founder of Israeli cybersecurity-monitoring firm Hudson Rock, wrote on LinkedIn, reported Reuters.

Twitter is yet to issue any statement even after two weeks of the reported hacking incident.

Troy Hunt, creator of breach-notification site Have I Been Pwned, viewed the leaked data and said on Twitter that “it seemed pretty much what it’s been described as.”