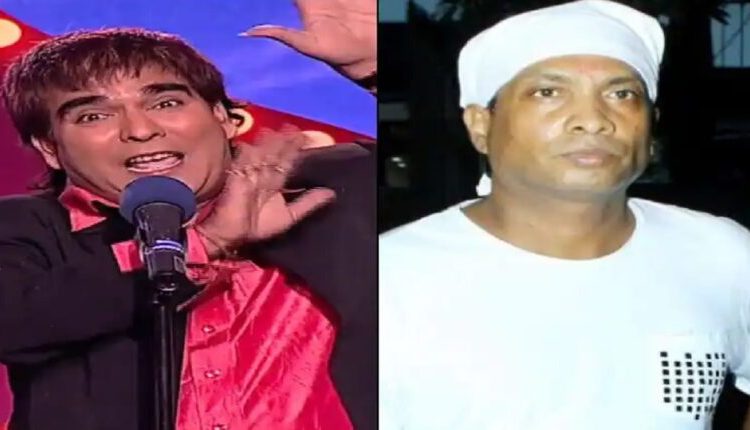 New Delhi: The world of comedy seems to be jinxed. Just two weeks after Raju Srivastava’s death, there has been another loss. The industry has lost another comic star. Comedian Parag Kansara of The Great Indian Laughter Challenge fame breathed his last on Wednesday after suffering a heart attack. Fellow comic Sunil Pal shared the news on social media.

He posted an emotional video on Instagram. Breaking the news, Sunil said in the video, “Another stunning revelation has emerged from the world of humour. Our fellow contestant in the Laughter Challenge, Kansara Ji, is no longer with us. We used to laugh a lot with Kansara. Parag Bhaiya is no more in this world. A few days ago, Deepesh Bhan and Raju bhai both passed away. One comedian after another is leaving us.”

He went on to talk about the back-to-back deaths in the past few months. “What is this? Has the comic world caught the evil eye? I don’t know why the people who make everyone laugh and their families are going through this… One by one, the pillars of comedy are moving away from us.” Sunil also captioned the post “My Friend #Laughter artist #ParagKansara is no more Rip (sic).”

In the clip, Sunil also spoke about Raju Srivastava’s demise. He then mourned the death of other comedy legends such as Bhavesh, Deepesh Bhan, Ashok Sundrani and Anant Shrimani.

Raju Srivastava had a heart attack while working at the gym. He had been in AIIMS for over a month. He passed away on September 21. Sunil Pal, Ahsaan Qureshi and others also attended the cremation ceremony of Raju Srivastava in Delhi.