What Are Disposable Mails Putting Intel Agencies On Alert Against Terror? 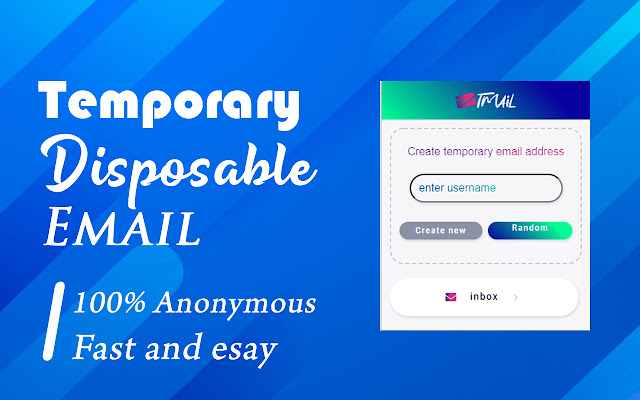 New Delhi: Some recent raids have left the investigating agencies quite flummoxed. While the sleuths were sure about the dubious activities of the subjects being raided, they were unable to collect evidence at raid locations in the form of documents, notes or digital evidence. “The major part of planning and communication seemed to have been done using disposable mails,” an official was quoted as saying by The New Indian Express (TNIE).

Terror handlers, radical outfits and module operators are using “disposable email” or self-destructing emails as modes of communication and to deliver instructions, due to which intelligence sleuths are on high alert because the modus operandi is making their operation extremely difficult to track.

Disposable Email Addresses (DEA) or temporary mails are email addresses that people use for a short time. It’s possible to get a new email address and receive an email within seconds, with no sign-ups, no contact details required and certainly no verification that the person using the email address is “real.” Disposable temporary emails were developed to protect email users from spam, advertising mailings and malware as it’s anonymous and free. These emails have a limited lifetime period and get dissolved in some time. These DEAs are also referred to as “throwaway email”, “10-minute mail”, “tempmail”, “trash mail” and “fake mail”.  They are being increasingly used for illegitimate purposes.

While some platforms generate random email IDs some generate customised IDs as per the desire of the user. “Reference ‘like check in the dogsden or birdsnest’ or simply names of places like Indian towns during physical or tele conversations could actually mean email IDs which a caller would refer to for information exchange, sharing or delivery of messages,” TNIE quoted a source as saying on condition on anonymity.

Sometimes there is no exchange using the mail ID. “Instructions are kept in the draft folder. IDs and passwords of DEAs created for a specific purpose during a particular time period are shared in advance during physical meetings. These IDs get dissolved after their purpose is solved, leaving no trace,” he was quoted as saying by TNIE.

The disposable emails cannot be tracked. While these are effective means to communicate some of these IDs are completely anonymous. All personal details of the user, address, IP address are dissolved after the period of mailbox use is over, experts dealing with this menace said. Temporary emails are being used to create profiles on social media networks, download files, and use it each time the users want to conceal their identity, the report added.