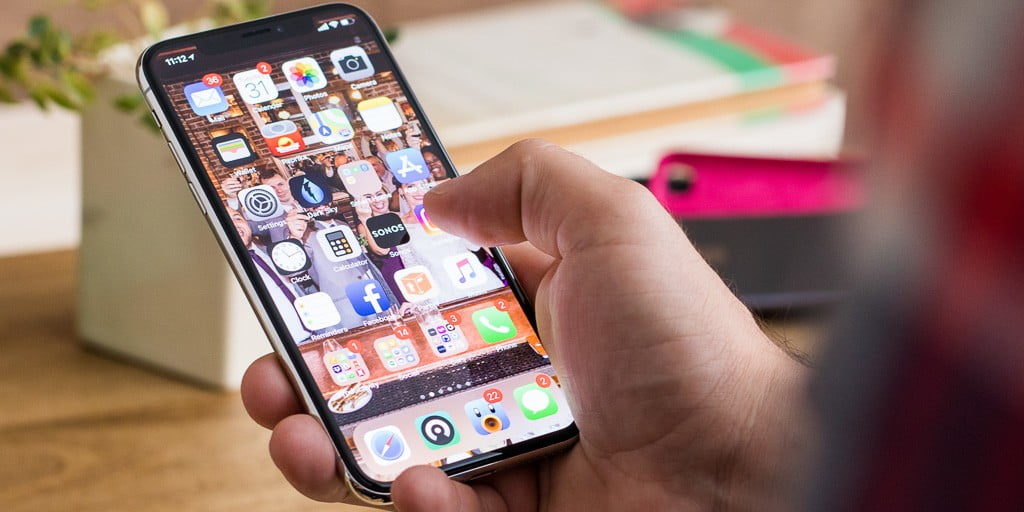 A global survey on mediums of news consumption has thrown up some interesting facts about India.

According to a study by Reuters Institute, India has emerged as one of the strongest mobile phone-focussed markets in the world, with 73% of users accessing news through smartphones and only 37% using computers.

The greater use of smartphones is due to the fact that a majority of 600 million active internet users access the net through mobile phones only, thanks to low data charges and cheap phones.

More than half of the respondents said they use WhatsApp and YouTube for news consumption.

About 59% of the respondents use television for news while 82% of them said they keep abreast of news through online platforms, including social media.

Increased dependency on social media platforms for news has resulted in “serious problems with misinformation and hate speech,” the report noted.