When Commentators Courted Controversy For Uncharitable Comments On Cricketers 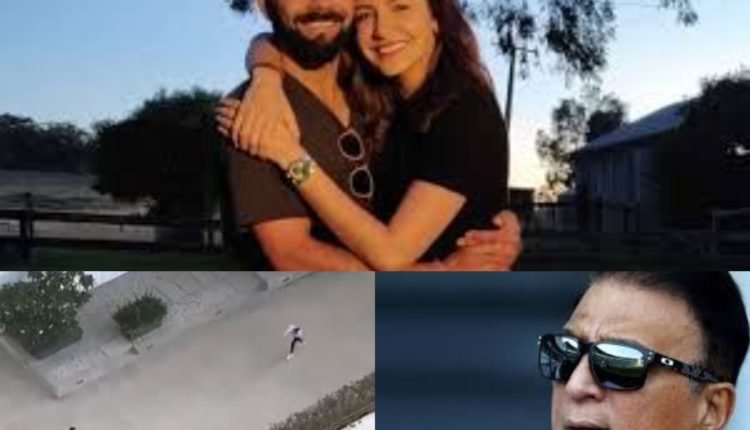 Cricket is not just about batsmen and bowlers. Fans are an important part of the game, too, as are commentators who provide expert insights to make the experience of watching on telly exciting for viewers.

During a Test match in 2006, when Hashim Amla took a catch, the late Aussie commentator referred to the South African cricketer as a ‘terrorist’. The reference was to the top-order batsman’s long beard.

“The terrorist has picked up another wicket,” Jones had said. Jones was widely criticized and he was sacked by broadcasters Supersport and Channel 9.

During the 3rd Test match between India and Australia at Melbourne in December 2018, Kerry O’Keefe said something uncomplimentary about Mayank Agarwal, who was making his Test debut in that game.

Agarwal had scored a triple century in Ranji Trophy earlier. But O’Keefe was mean in commenting: “Apparently he (Mayank Agarwal) got his triple-century against Jalandar Railways canteen staff. Who opened the bowling for them that day? The chef. First change? The kitchen hand. And they’ve got the spinner as well, the casual university student.”

Retired England captain Andrew Strauss was in a conversation with fellow-commentator Nick Knight during a Test at Lord’s during a commercial break. Strauss did not realize that the telecast had resumed and many viewers heard him referring to Kevin Pietersen as a c**t. The former England teammates had their differences during playing days, and many felt Strauss was trying to get even with Pietersen.

Strauss later apologized to Pietersen, saying he didn’t mean to say it on air.

Navjyot Singh Sidhu was commentating in 2003 for Star Sports along with Allan Wilkins, when the latter jokingly asked the former India opener to pronounce ‘Worcestershire’.

Sidhu didn’t take it lying down and responded with the ‘f’ word. “Don’t f*****g provoke me, Wilko,” Sidhu shot back. Expectedly, Sidhu’s retaliation didn’t go well with anyone, including the broadcasters. Sidhu was later released by the channel.