BollywoodEntertainment
By OB Bureau On Jan 6, 2021 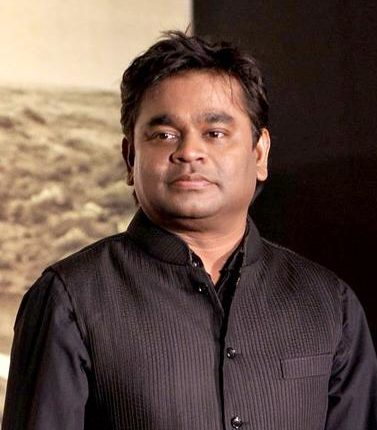 Despite being written about many times, music composer-singer AR Rahman’s embracing Islam continues to be a topic of interest.

Born Dileep Kumar, he and his family converted to Islam after the death of his father. This was some time before the release of his first major project, ‘Roja’. His authorised biography, ‘Notes Of A Dream’ reveals that Rahman’s mother Kareema Begum had insisted on changing his name in the film’s credits at the last minute.

“It was a pretty big request to make so late in the day, but she was particular about it. She said it really, really mattered to her personally. In fact, she would’ve rather not had his name appear at all, than not have his new name appear on the credits,” his friend Trilok Nair had told Krishna Trilok.

However, Rahman doesn’t believe in imposing his religious beliefs on others. “You can’t impose anything. You can’t ask your son or daughter to not take history ‘coz it’s boring, and to take economics instead, or science. It’s a personal choice,” he had told Hindustan Times Brunch in an interview.

Rahman had said that a lot of people ask him if they would become successful on converting to Islam but he prefers to keep quiet. “It’s not about converting to Islam, it’s about finding the spot and seeing whether it presses the button in you. The spiritual teachers, the Sufi teachers, taught me and my mom things that are very, very special. There are special things in every faith, and this is the one we chose. And we stand by it.”

“Prayer has been extremely beneficial. It has saved me from many falls. In between prayers, I think, ‘Oh, I have to pray, so I can’t do this mischief’. People from other faiths do the same thing and are peaceful too. For me, this works!”

When his daughter Khatija was trolled for wearing a burkha, he had said in an interview to The Quint that he’d wear a burqa too, if it were possible. “A male is not supposed to wear a burqa, otherwise I will wear one. It would be so easy to go and shop, find steady life. You know, I think, she finds her freedom. Because she is somebody who will go for a funeral of a maid’s mother or maid’s relative. And I get awestruck with her simplicity and what she does socially.”

(Watch) How Did Actor Ranveer Singh Wish Kapil Dev On His Birthday?