World Cup 2019: Five Days, Many Surprises; Why India Must Be Wary Of Unfancied Challengers 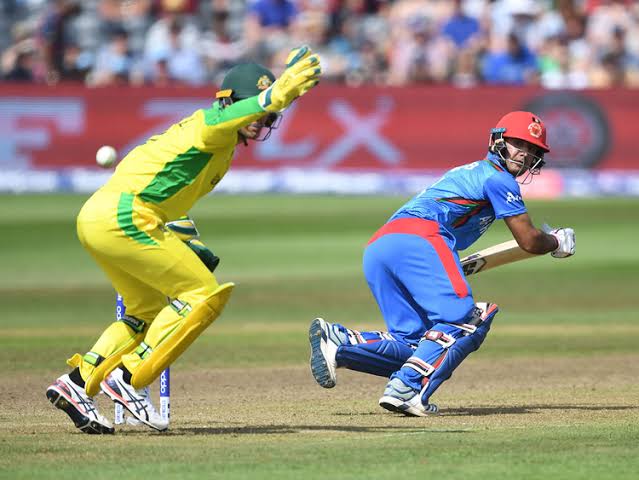 Only five matches into the marquee event in cricket and we already have a lot happening: two 300-plus scores, two sub-150 totals, stubborn resistance from the underdogs and one upset. This World Cup promises to be thrilling. It is early days yet, but the Cup suddenly appears wide open. Pre-tournament favourites have to be on guard. The less fancied teams can spring a surprise on their day and throw all pre-conceived equations topsy-turvy.

Bangladesh vanquishing South Africa in a clinical fashion may not qualify as an upset – tell that to any self-respecting Bangladesh fan, you are likely to end up with a bloodied face – but on paper the latter still appears the stronger outfit with its pool of proven talent. Pakistan ended a string of defeats with an emphatic victory over England on Monday, living up to its tag of an unpredictable force capable of trouncing any team on the day it gets its act together. The bruised hosts, predicted to lift the Cup by some, cannot take any match for granted now.

The West Indies suddenly look like the Windies of yore, all power and intimidation. The batting line-up is crammed with impact players – those who have been following the IPL and other leagues around the world keenly would vouch for that. The bowling unit is all pace and aggression, quite like the packs of the late 1970s and early 80s. Nobody has given even an outside chance to this team winning the Cup, but a re-evaluation is in order after it pulverized Pakistan in the first match. Its ruthlessness or the capacity should send alarm bells ringing among the favourites.

Afghanistan may have been branded as minnows in this version of the World Cup, but they pack a solid punch in their bowling with the spin trio Mujeeb, Rashid and Nabi. Even on less friendly wickets they might be a handful. With a little support from their less feted batting order they can surprise stronger opponents. Sri Lanka nowhere looks the sturdy fighting unit it was a decade ago. Bereft of any outstanding talent, barring the aging war horse Malinga, it is the only outfit that appears incapable of delivering a surprise.

We have kept the discussion on big teams such as India, Australia, England, South Africa and New Zealand subdued deliberately. The aim is to highlight teams that might spoil the Cup dreams of these probable winners and lend the biggest event in world cricket a fair degree of uncertainty. South Africa has already been shocked by Bangladesh and England by Pakistan. There might be more to come. One more loss would leave both teams in a precarious situation.

India, the number one contender, should be worried. It has the best 11 on paper but it’s the team coming together as a performing unit that counts. Bangladesh’s victory over the Proteas was dogged team work and executing tasks to precision. Any team with similar purposeful approach would be hard to handle. India has displayed the tendency to fall apart in adverse conditions on foreign soil, particularly in England. It is particularly suspect in swinging conditions and pacy pitches. It was evident in the warm-up match against New Zealand. India suffered a top order collapse and went on to lose the contest.

The Indian fan has seen it quite often in the past to be surprised and would hope that the batting would hold together in unfavourable situations. The strength of other teams and their unpredictability, particularly the less fancied sides, leave little margin of error for the team. Upsets, as the last five days reflect, are quite a possibility and India should be on guard against taking it easy in every single match.