20 Hrs A Week Class & No Homework; Will It Happen In India? Find Out 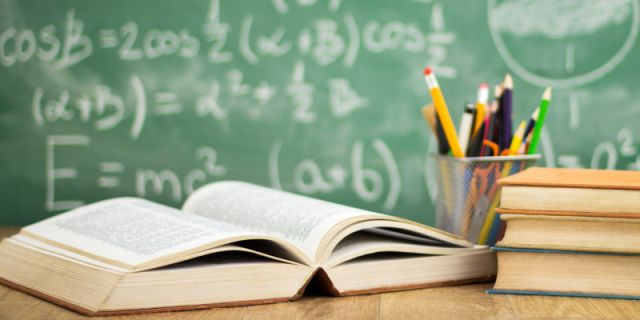 New Delhi: RSS Chief Mohan Bhagwat wants India to draw inspiration from Finlands’ education system, which has made the Scandinavian country what it is today.

“All of America and the western world keep wondering how they have such a good education system. It is because they teach their children to face struggles of life and not score in an examination,” Bhagwat said last Saturday at an event organised by the Sangh-affiliated Shiksha Sanskriti Utthan Nyas (SSUN).

The Sangha’s influence over the education sector is no secret today and its views on policies do reflect in the decisions of the HRD Ministry under the Narendra Modi regime.

What is the Finland education system all about:

How do the Finnish students fare in studies as compared to their peers in other countries?

According to the Programme for International Students Assessment (PISA) 2017, Finland stood 12th in Mathematics in the world ranking, 5th in Science and 4th in reading.

(With inputs from The Print)

Suzuki Jimny Confirmed For India; Might Be Renamed As ‘Gypsy’

YouTube Live Classes For School Children In Odisha From June 21