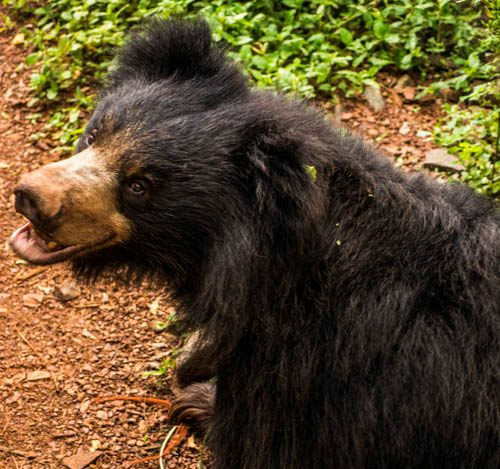 The species native to the Indian subcontinent was undergoing treatment at veterinary department of the zoo.

Following the death of Banki, the number of bear in the zoo fell to 14.

In August, two lions died inside the safari of the zoo.

The lion was undergoing treatment at the zoo after it fell ill. It was then carried to the zoo hospital for administering saline. But, it suddenly died.

Another male African lion of the same age was found dead in the safari on August 29.

According to the zoo authorities, the animal had fallen seriously ill and died while treatment was continuing.

The postmortem report attributed the death to hemorrhagic gastroenteritis. The samples have been collected by Centre for Wildlife Health, College of Veterinary Science, for examination to find out the exact causative agents. As a precautionary measure, the authorities have strengthened regular disinfection in and around the lion enclosures and hourly observation of rest of the species.

The lion found dead was brought from Tel Aviv, Israel, in 2015.

Following its death, the zoo is now left with five male and seven female lions.