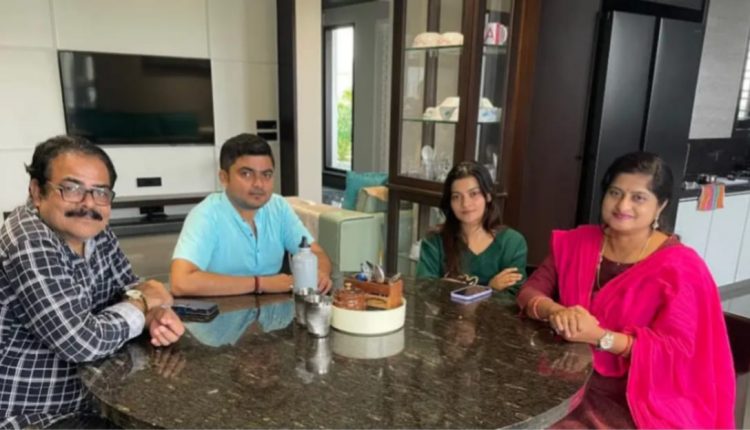 Bhubaneswar: Three days after the high-voltage fracas involving Prakruti Mishra, Bubushaan Mohanty and his wife Trupti Satpathy, a team of Kharvel Nagar Police on Tuesday arrived at the actress’ Satya Vihar’s residence in Bhubaneswar for questioning.

According to media reports, the actress was asked about the assault incident and also in connection with the case lodged against her by the actor’s wife. The questioning lasted for around 1 hour.

Her father Manmath Mishra later told the media that since Prakruti returned last night, police were here to record her statement on the occurrence. “They wanted the know the exact details of the incident since we had lodged the complaint on her behalf and were not present at the spot,” he said.

Police had earlier recorded his statement and that of his wife Krushnapriya Mishra.

Responding to police action on the assault on his daughter, Mishra said that the law will take its own course. “I also met Babushaan to discuss with him what actually transpired. He should return to his family and lead a happy life,” he added.

The high drama had unfolded in Satya Nagar area on Saturday morning when the actor’s wife intercepted a white SUV, which was being driven by her husband with the actress sitting beside him. She was then seen trying to drag her husband out of the car. She also assaulted Prakruti by grabbing her and her hair from the back seat of the car.

Hours after Prakruti’s mother lodged a complaint over the assault, Trupti, who is a teacher, also reached the police station along with her mother-in-law and actress Aparajita Mohanty and filed a case. She alleged that Prakruti established a relationship with her husband to boost her career as well as to fulfil her financial needs by providing her husband with alcohol and ganja. “Our marital life was peaceful until Prakruti’s entry. They are in a relationship for the last two years. She has been blackmailing my husband as well as threatening me with dire consequences,” she added.

Babushaan married childhood friend Trupti in 2014 and they have a son.

Aparajita Mohanty, actress and mother of Ollywood star Babushaan, also said that her son fell into bad company during the COVID-19 pandemic, which has ruined him. “I have tried many times to convince Babushaan to cut ties with Prakruti. He told me that Prakruti will move to Mumbai and he will work in Odisha,” his father Uttam Mohanty told the media.

The actor refuted these allegations in a video, which he released on his Facebook on Sunday.

Prukruti and Babushaan were leaving for an event in Chennai when the assault took place. While she has returned to Bhubaneswar, the actor continues to stay put there because of the row over his alleged extramarital affair. 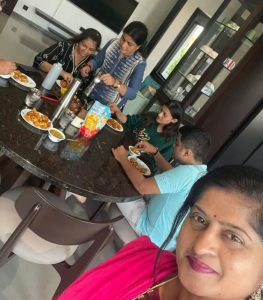 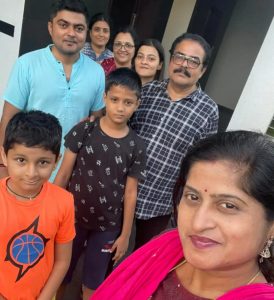