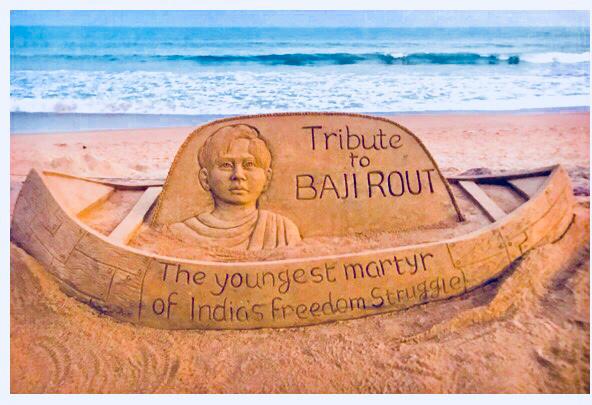 Bhubaneswar: The youngest martyr in the history of the freedom movement of India, Baji Rout was born on October 5, 1926, at Nilakanthapur village in Dhenkanal district of Odisha.

Remembering Baji Rout on his birth anniversary, let us know about his valour and courage.