‘Bhalo Kore Kheyochho?’: The Personable Pranabda & His Brand Of Politics With A Human Touch 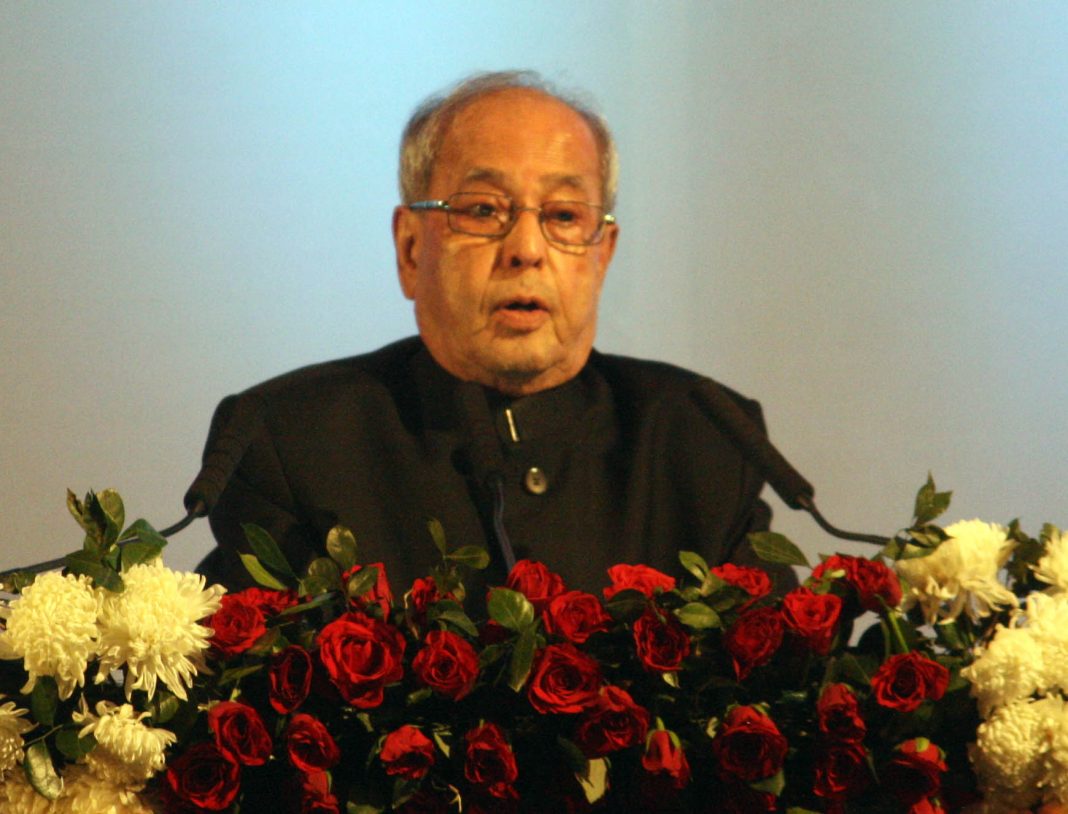 For us, journalists who had been covering the Finance beat between 2009 and 2012 in New Delhi, the North Block used to be a regular destination. Almost like a daily temple visit.

Besides our routine hunt for ‘breaking news’ or ‘exclusive stories’, one of the biggest charms for a Finance beat reporter was to get a glimpse of the then Finance Minister Pranab Mukherjee and an opportunity to interact with him, even if only for two minutes.

Meeting Pranab babu, as he was fondly addressed by many, wasn’t an easy task given his portfolio and stature. He wasn’t just another FM, but one of the finest FMs India ever had. No surprise, the Euromoney magazine survey in 1984 declared Mukherjee as the ‘Best Finance Minister in the World’.

An astute politician, who always maintained social and professional decorum, Mukherjee as FM always addressed the then Prime Minister Manmohan Singh as ‘Mr Prime Minister Sir’. Once finding him in a jovial mood during a casual chat, we had asked him, “Sir once you used to be the boss of the PM…but now you address him as Mr Prime Minister Sir.”

He cleverly cut us short and said in his inimitable Bangla accented manner, “There is something called etiquettes and decorum,” and looked poised. We didn’t dare to ask him further.

Once being asked in an interview whether he had the desire to become Prime Minister, Mukherjee had replied, “7 RCR (Race Course Road, PM residence) was never my destination.”

Mukherjee, who was then a Rajya Sabha member, had cited three reasons why he would never become a PM or chief minister of West Bengal. First, his poor command over Hindi; second, he lacked leadership qualities of Jawaharlal Nehru, Indira Gandhi, Rajiv Gandhi, Atal Behari Vajpayee, Jyoti Basu and Mamata Banerjee, and third, his inability to win a Lok Sabha seat. He won his first Lok Sabha seat in 2004. He had admitted that he always nursed the ambition of ‘someday becoming the president of India’. His dream came true on 25 July 2012.

Unlike other FMs who I had the opportunity to cover and meet, Mukherjee was like a father figure. While on one hand he never shied from snubbing journos at press conferences for asking him wrong questions or the ones, which according to him ‘weren’t correct’, on the other he evoked a paternal affection during informal gatherings with the same lot. The annual post-Budget dinner used to be one such occasion, when we used to have such moments of informal and candid chat with this stalwart Congress leader, who by then had achieved the status of a statesman.

His tenure as FM ended in 2012 upon filing nomination for the presidential poll and he resigned from the government on 26 June 2012. Now, he was in the race as the strongest contender for the post of President of India.

It was on an evening in July when I received an invitation from Mukherjee’s office for a lunch at his residence on Sunday (15 July). When we, a handful of invited journos, gathered at his place, he told us that he would like to thank us (Finance beat reporters) for the “excellent job we had done” during his tenure. He wasn’t the same man that we used to meet in the corridors of North Block (seat of Finance and Home ministries) or during the post-Budget dinner. He looked relaxed, informal in his interactions and moreover tried to be a good host, while enquiring whether his guests had taken proper meals or not.

As I was through with my lunch, he came to me and asked me in Bangla, “Bhalo kore kheyochho? Rosogolla kheyochho?” (Have you had your meal properly? Have you taken Rasgulla?).

Exchanging pleasantries after lunch, he enquired about everyone’s family. He wrote a small poem in beautiful Bangla script for my son when I asked for his autograph — a request made by my son.

This dialogue “Bhalo kore kheyechho”, I got to hear again from him when he invited us for lunch at Rashtrapati Bhawan as the President of India.

On Monday, when I heard about his demise these words of his rang in my ears.

Very few people know that Mukherjee also had worked as a journalist in a Bengali newspaper — Desher Daak (Call of Motherland). Probably due to this reason, he kept a promise he made to us as FM in 2011.

We, a small group of journalists covering the Finance ministry, met him in October 2010 and requested him to do away with the drudgery of filing Income Tax Returns (ITR) for those whose annual income was below Rs 5 lakh. The reason was simple and was laced with ‘selfish’ motive. A large number of journalists were earning below Rs 5 lakh per annum in those days, and always missed the deadline of filing our ITRs. This was the best opportunity for us.

Pranab Babu didn’t disappoint us and announced this exemption in his 2011 Budget speech.

He hardly missed the celebration of five-day long Durga puja at his ancestral home in Mirati village of West Bengal’s Birbhum district.

“Every year I try to be in Mirati to perform Durga puja. It also helps me to relax while staying away from Delhi. Why don’t you visit Mirati this time and see the pujo there,” he had asked me.

“Next year, I will,” I had replied. But it never happened.

The ‘Man of all seasons’, as Pranab babu was fondly called in the political circles, won’t visit Mirati any more on next Durga Puja. Both his native Mirati and the country would miss him.

Is It Possible To Get Coronavirus Twice?