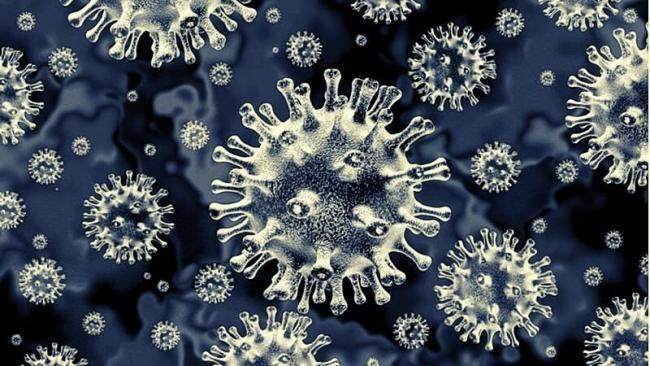 New Delhi: The daily COVID-19 cases may be coming down in India, but the new threat of black fungus, or mucormycosis, is rising steadily.

According to information shared on Twitter by Union minister DV Sadananda Gowda, there are 11,717 patients being currently treated for the fungal infection at different hospitals across the country.

Odisha is among the least affected states, with just 15 cases of black fungus.

Gujarat has reported maximum number of cases with 2,859 and, along with Maharashtra (2,770), comprises nearly 50% of these affected by mucormycosis nationally.

There are also 592 cases among employees of Central institutions.

The government has already asked all states and UTs to declare mucormycosis as a notifiable disease under Epidemic Act.

Mucormycosis is one of the rapidly spreading infections affecting patients recovering from COVID-19.

A rare but serious fungal infection, mucormycosis is caused by a group of molds called mucormycetes. It’s being observed mostly in patients who were being administered steroids for a long time and were on oxygen support or ventilator, or those who are on medication for diabetes and other illnesses.

Mucormycosis can turn fatal if not treated on time.

CoWIN Upgraded: Now, 6 People Can Register From One Mobile Number