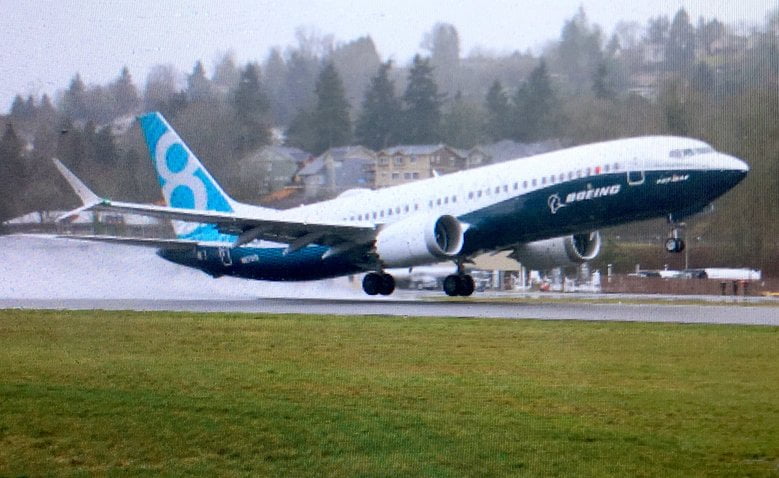 Boeing’s recent 737 Max crisis is being linked to Indian IT services companies HCL and Cyient Ltd, a Bloomberg report said.

The report said that the Indian IT companies had employed fresh college graduates, who were paid just 9 USD per hour on the development and testing of the 737 Max software.

Max is the infamous line of planes linked to the Lion Air crash last October and the Ethiopian Airlines disaster in March. After the two fatal crashes, which killed a total of 346 people, regulatory authorities around the world grounded the aircraft series until further notice.

However, Boeing said that the company didn’t use HCL and Cyient engineers for the Maneuvering Characteristics Augmentation System (MCAS) that is linked to the two crashes.

HCL and Cyient have issued statement stating that they do not have a role with the 737’s reported issues. “As Boeing clarified, Cyient was not involved in the design of the MCAS or the cockpit warning light. While Cyient generally does not comment on individual client relationships, we confirm that we have a long-standing relationship with The Boeing Company (Boeing). Cyient takes immense pride in our association with Boeing and look forward to growing our partnership across engineering, design and manufacturing across various platforms. Cyient is honoured to be recognized by Boeing as their Supplier of the Year in four of the past eight years,” Cyient said in a statement.

HCL too has a long association with Boeing dating back to 2010 when both partnered to open a “centre of excellence” in Chennai.