Comet Not Seen In 50,000 Years To Be Visible To Naked Eye In Odisha; No Threat To People: Scientists 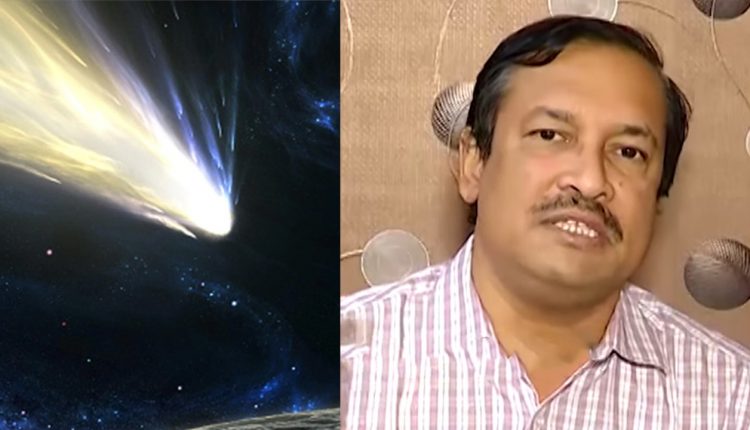 Bhubaneswar: Ruling out any threat from a newly discovered comet spotted for the first time in 50,000 years, astronomers in Odisha have said it can be visible to the naked eye as it shoots past the earth and it will be a delight for stargazers.

Terming talks that the comet may make the sky very bright and cause harm to people as rumours without any scientific basis, Deputy Director of Pathani Samanta Planetorium, Bhubaneswar, Subhendu Pattnaik said every year over a dozen comets fly past the earth.

He said the newly found comet, called C/2022 E3 (ZTF), has already been seen by scientists since last year with the help of binoculars. It can be visible to the naked eye towards the end of January and on February 1 or 2, he said.

Stating that comets are crores of kilometres away from Pluto and revolve around the Sun, Pattnaik said these are much smaller than the moon and have no light of their own.

The new comet will be the brightest when it is closest to the earth. After travelling from the icy reaches of the solar system, it is likely to pass nearest to the earth on February 1, he said, adding that there is no danger in watching it.

It will be easy to see it with binoculars and even with the naked eye. The comet is made of ice and dust and emitting a greenish aura. There are lakhs of comets in the solar system, he said.