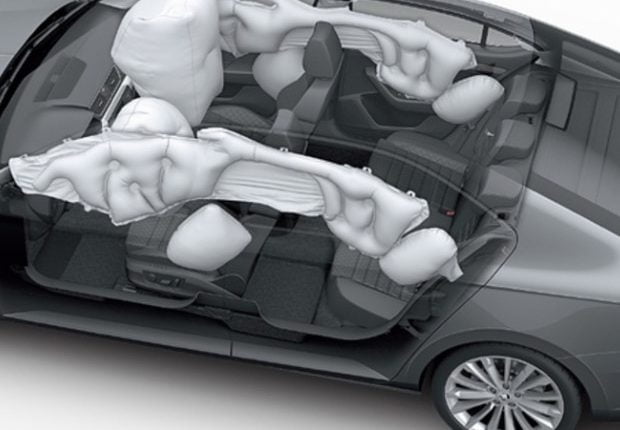 New Delhi:  The Ministry of Road Transport and Highways (MoRTH) has mandated that all new passenger vehicles should have dual airbags from April 1, 2021. For the existing models, the compliance date has been set at August 31, 2021, The New Indian Express (TNIE) reported. According to current safety standards, passenger cars sold in India are required to provide only one airbag.

The addition of an extra airbag is likely to increase the prices of smaller hatchbacks by Rs 5,000- 8,000, the report quoted an industry executive as saying.

“At present, base variants of cars such as Alto, Kwid, and Santro follow current norms of offering only one airbag for drivers. The new proposal is aimed at making cars more safer but the new rule also comes at a price. Manufacturers will have to make the changes in quick time in order to comply with the new norms,” he added.

From Police Cases To Vaccine Effects, What All Is ‘Ailing’ Doctors In Odisha!

I Am On A Mission To Promote Mardal In Maharashtra, Says Odisha Artiste G Ramprasad

1,00,00th Locally Made BMW Rolls Out From Group Plant In Chennai