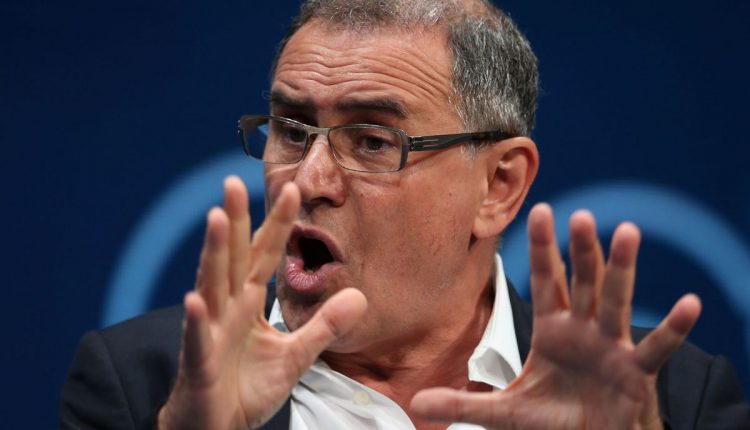 The American economist who had correctly predicted the 2008 financial crisis now sees a “long and ugly” recession setting in, in the US and globally, at the end of 2022.

What is more scary, the recession may last the entire 2023 and could lead to a sharp correction in the S&P 500, one of the most commonly followed equity indices in the world, reported Bloomberg.

“Even in a plain vanilla recession, the S&P 500 can fall by 30 per cent… In a real hard landing, it could fall 40 per cent,” said Roubini, whose prediction on the housing bubble crash of 2008 earned him the nickname ‘Dr Doom’.

Roubini said those who are expecting a shallow US recession should be looking at the large debt ratios of corporations and governments.

Once global recession sets in, fiscal stimulus remedies are unlikely as governments with too much debt will “run out of fiscal bullets”.

Roubini foresees a stagflation similar to the 1970s and massive debt distress like during the global financial crisis.

“It’s not going to be a short and shallow recession, it’s going to be severe, long and ugly,” he said.

Households and banks took the hardest hit during the 2008 crisis, but in the upcoming recession, corporations and shadow banks, such as hedge funds, private equity and credit funds, are going to implode, felt Roubini.