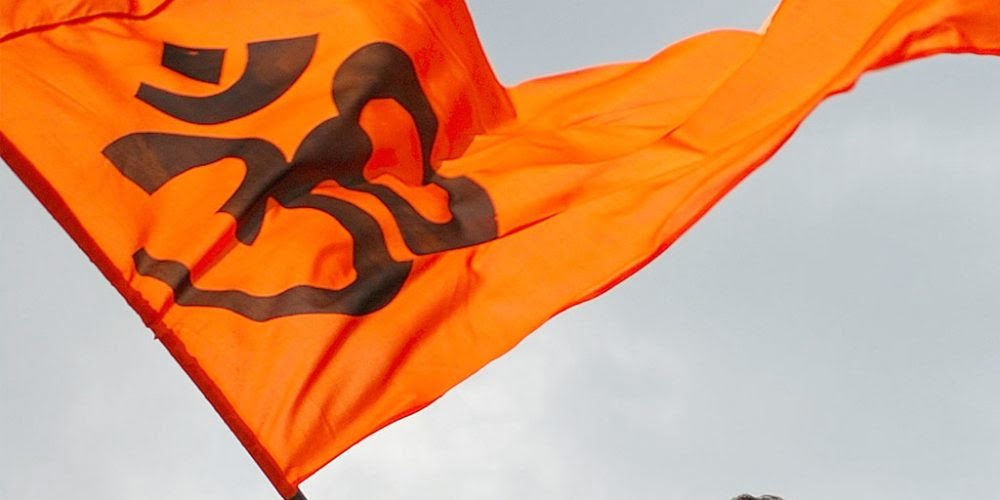 Ideology is a killer. It excludes, it segregates, it dehumanises and it legitimises brutality. On the scale of destructive potential, it ranks close to religion. The inglorious record of the Left worldwide brings home the point easily.

So, when the Right complex in India claims it has an ideology and others none, it should have us worried. Ideology and religion make a toxic combination. From killings to threats to coercion to creating a general environment saturated with fear, we have enough glimpse of
what it is capable of already.

But it is here to stay. There’s no escaping the reality. The years, post 2014, have witnessed the mainstreaming of the Right ideology. The shift from the margins to the centrestage, is no doubt, aided by the expansion of the political footprint of the BJP. The symbiotic
relationship between the party and the fountainhead of the ideology is hardly a secret. The massive army of the latter’s dedicated foot soldiers on the ground has always been instrumental in shaping the political path of the party.

That precisely is the reason the victory in 2014 was open to contrasting interpretation within the universe of the Right. While sections in the political arm and indeed a vast majority of voters were convinced that the vote was for the messages of change and
development, the faithful saw it as a mandate for ideology. For them, the brute numbers were a validation for what they stood for all those decades.

On hindsight, it could have been a tactical ploy to maximise returns from two separate constituencies – people disgusted with the performance of the earlier government and those sympathetic to the ideology. This could have been the winning formula for 2019 as well.

But then the political dispensation has not been a roaring success. The government will find it hard to sell its achievements to the masses. Agitations across the country suggest pockets of discontent in all spheres.

So logically, ideology has to take centrestage. It is no accident that RSS chief Mohan Bhagwat has upped the ante on Ram Mandir in Ayodhya towards the end of the tenure of the government. It is a clear indication to the political strategy of the Sangh-BJP complex. But what does this mean for the country? Given the inherent character of the ideology, one cannot be too hopeful. Dangerously reductive, ideologies are a flawed construct to begin with. But what makes it worse in case of the Right is the absence of humane and moral content.

Without a compelling intellectual argument to make, it has to pander to the basest emotions of people: fear, anger and hatred. Fear makes people insecure, unsafe; anger is the emotion aimed at the cause of fear and hatred is the internalisation and intensification of anger.

Thus, we have the relentless talk of terror, Pakistan and generally the country being under threat. Home-bred anti-nationals, Hindutva, cow, Muslims and the talk of patriots and betrayers find place in the narrative from time to time to complete the bigger theme. However,negative emotions are not enough. The manipulation of minds needs happy thoughts too.

Thus we have great success stories hammered into our consciousness. India’s incredible military prowess, its arrival as a world super power, its amazing economic growth, its leader drawing strong audience outside India, the surgical strike, China’s
capitulation at Doklam and so on – the simple message in all this is India is back to its days of glory. It is the success of the ideology, nothing less. It accepts no defeat, no status of inferiority. Expect more of this in the coming days. Being little beyond a confused mix of
current and ancient grievances and old and new rancour, the Right is fundamentally reactive in character.

It is in perennial need of new conflicts and enemies. The Left, anchored in existential human concerns scored marginally better, at least theoretically. It hit the universal moral high note.

New conflicts within the society are likely to leave it severely fractured, eroding the social capital that serves as the cement holding various disparate elements together. Pakistan is
a good example of how a religion-based state can leave democracies precarious.

Back in 2014, the new dispensation talked about ideas. Perhaps the country needs ideas more than ideology.