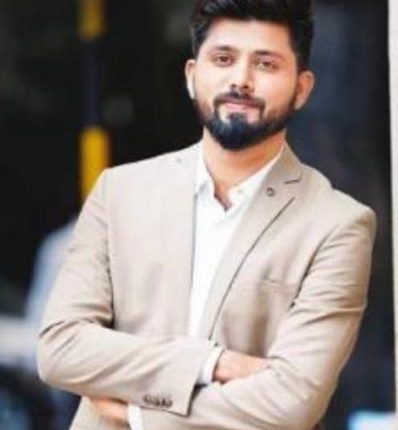 Bhubaneswar: One more person has been arrested by the EOW, Odisha, in connection with fake loan apps like KOKO and JOJO. This time, the arrest was made from the Indira Gandhi International Airport in New Delhi with the help of the CISF and Delhi Police.

Ram Shriram Pathade, who hails from Mumbai and is the MD of Mahagram Payments Pvt Ltd, was arrested on Wednesday in connection with a case registered on April 21. He was brought to Bhubaneswar after being produced before the Patiala House Court in New Delhi.

Pathade was arrested for his alleged involvement in several fake loan apps, including KOKO and JOJO, in connivance with Mohammed Javed Saifi, director of a firm named IWT-India, and Tarun Kumar Dudeja, owner of many dubious companies like Digital Batua and Bacchat Online, the EOW said.

The EOW has received more than 100 complaints from Odisha.

Once downloaded on one’s mobile phone, the fake loan apps let small amounts from Rs 3,000 to Rs 10,000 to be credited in customers’ bank accounts. The money was credited by Mahagram Payments Pvt Ltd.

Within a week, the borrower is asked to repay with high interest rates. Defaulters are humiliated, threatened, obscene messages and indecent pictures along with abusive texts sent to their WhatsApp numbers as well as contact lists. Many victims have died by suicide.

About 1,058 virtual accounts were created by Mahagram Payments Pvt Ltd to channelise the repayment of borrowers to evade detection of the money trail. All 1,058 accounts have been blocked.

Pathade was a director of at least five companies:

Saifi and Dudeja were arrested earlier and a sum of Rs 6.57 crore in Mahagram Payment Pvt Ltd’s account frozen. As many as 41 postpaid JIO SIM cards in the names of various persons to be used in the mule accounts were seized from Dudeja. 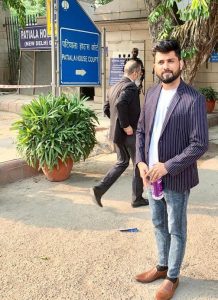 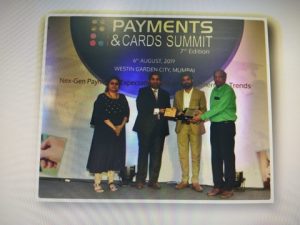