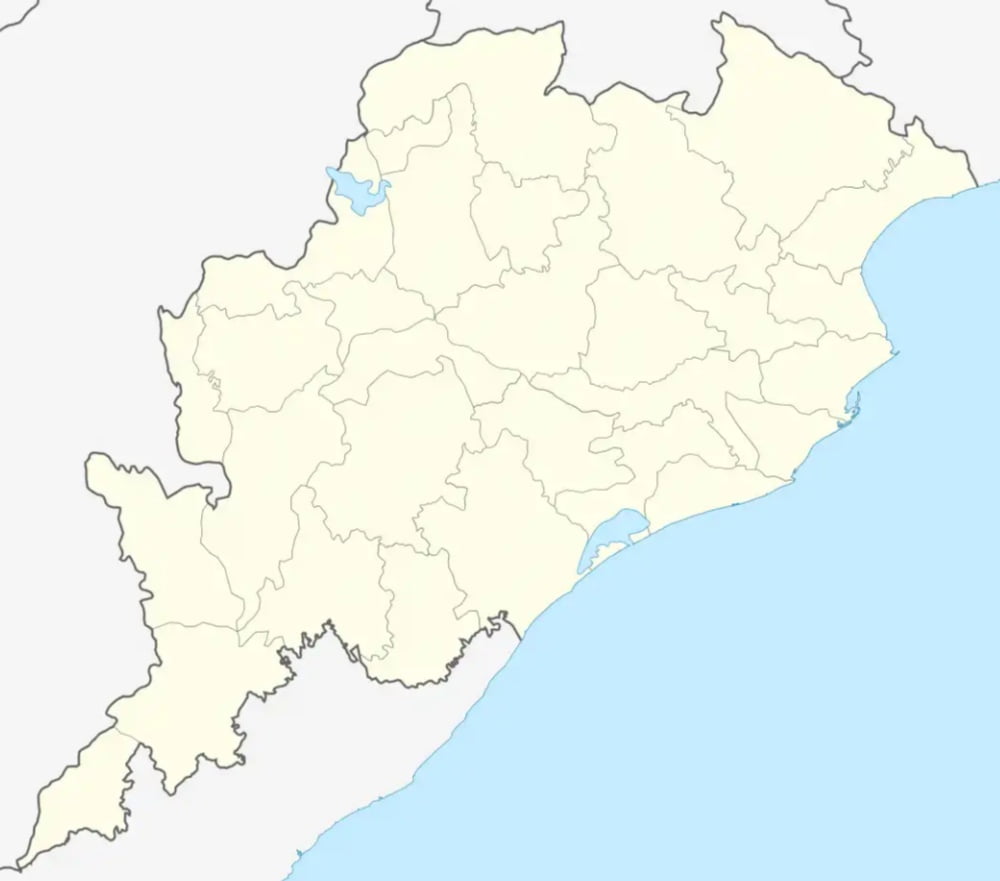 Indigenous people occupy 22 per cent of India’s geographical terrain and constitute over 23 per cent of the state’s population. Odisha is a gifted land in the world because it has a mix of all – natives have rich mineral resources; the unique art and crafts of skilled people with unbelievable piety; unparalleled soft skills and invaluable land mass to foster rapid industrial growth (480 km coast, large number of water bodies, reasonably higher ground water table, over 310 sunny days annually, increasing forest cover) and a trouble-free labour force.

The long coastline has Asia’s second largest eco-system of mangroves and some of the world’s richest biodiversity. We are aiming at making Bhubaneswar the skill capital of India and ideally, Odia youth should be employed there. But industrialisation has to be rapid. The perennial question – Can we or should we, abandon the globally unique and super abundant flora and fauna and run the rat race towards destruction, pollution and contamination?

Odisha should not, at any cost, lose its pristine wealth, its blessed existence and the benediction.

From Puri, the seat of Odia spirituality to Rayagada, the woodland of Odia economic growth, tribality is the profound underline. It’s all about tribals, from the Lord to mining, but they are the most deprived, utterly neglected and severely cornered.

Odisha is starting to grow more dependent on the service and industry sector and less on agriculture. As per a recent study, the state faces ‘acute’ food insecurity due to a drastic decline in the production growth rate of major crops. The inter-district productivity gap is also widening. There are scientific predictions that climate emergency is feared to wreak havoc in the coming years in Odisha, which would further debilitate lives, families and village economies. We also believe that fast economic growth, business potential and an industry-friendly policy can make Odisha a $1 trillion economy by 2030. India, we hope will become a $10 trillion economy by 2035, and Odisha’s contribution is expected to be major. After Maharashtra and Tamil Nadu Odisha could be the third state, by then to be a $1 trillion economy.

How do we help Odisha achieve this? And what is the role of the civil society?

So far, the role of the civil society has been queasy and limited. We are aware that investment-friendly policies, good governance, robust infrastructure, mineral resources and agriculture resources and access to the market can make Odisha a complete development destination. But it all starts with the opening of the lock at the community level. We are talking of development of the state and do we forget that development means ‘of the people, by the people and for the people’. In this discourse of development, the only word scarcely used is ‘people’. Only a Gram Sabha reminds us of the rights of the people to decide about themselves. But who works towards sensitising the communities who constitute the Gram Sabha? Where are the civil society organisations, the NGOs? On the one hand, we have activists promoting their ISMs in the name of being pro poor and on the other hand, we have CSR programmes of industries engaged in tokenism in the name of development. Gram Sabha is the only key to development, bottoms up.

The  mineral industry, specifically, depends on the indigenous rights and the development process, the principle of free, prior and informed consent (FPIC) derived from indigenous peoples’ right to self-determination and their right to property through ownership or traditional use. How do the PVTGs in Koraput know what is good for them and not good for them before they take a decision? They should be informed and not misinformed either by the industry or by the NGOs. At stake here is a reserve of 310 million tons, Panchpatmali mines, which is considered to be the world’s largest single-site bauxite deposit. How many discussions have been organised with the local communities on this? How many of us know about the global ramifications of this process?

It seems that for the expansion project of NALCO, Gram Sabhas are being organised by the district administration in Maliput, Pottangi, Nuagaon and Kotia villages. The villagers, while putting forth their demands, favourably and unfavourably, voiced parameters to support the company to carry out mining and developmental activities. But do the villagers know what to ask for and what is their need? Is there any NGO or organisation there, to assist them assess their needs?

For the existing Panchpatmali bauxite mines, NALCO has been awarded the highest 5-star rating of Government of India for its sustainable mining practices and environment protection measures. Do the affected or involved villagers know what this rating means? What is their inclusion in the development process? Have they been at least taken on a trip to show around how and what the company has done to adopt reclamation and rehabilitation processes for ecological restoration of the mined-out area? Is the area being systematically back-filled with lateritic overburden to form benches, terraces and leave-depressed areas at strategic places to form reservoirs/ rainwater harvesting structures to support vegetation and wildlife? None of the villagers are aware of the process or the ensuing benefits of the processes.

Before the Gram Sabha sits, the people of the villages should know whether mine void has been reclaimed and afforested with trees of native species, having capacity to endure water stress and climatic extremes. NALCO’s or any company’s genuine efforts for environment protection  also need to be disseminated amongst the direct affected people and not confined to the preserves of intellectual presentations in the state capital and country capital.

This because Gram Sabha is where the action lies. It is the council holding the key to the development of the country. If Odisha is the gold mine and the global repository, then Gram Sabha is the door to the treasure. More so, when we are discussing rental economy.

NALCO, with all its seemingly precautionary measures and pre-emptive steps to conserve nature and recharge water had to face opposition at the second Gram Sabha held at the Panchayat office of Pottangi for the proposed bauxite mining. Locals feel that the local economy and household well-being of over 5,000 people of four Panchayats depends on the Serubandha hill and on minor forest produces. Local people use the stream water of the hills for agricultural activities. They are of the opinion that when mining starts, the streams will go dry and their economy will collapse. Who is there to spend time with Serubandha Surakhya Samiti (which is spearheading the anti-mining movement) and share legitimate data, information and case studies to sensitise them? Their reaction should be genuine and fact based, not political. The civil society has been under-performed in deep dive, long standing community intensive work. Can you name NGOs whose work sustained with the community, notwithstanding external funds support? Taking CSR contracts for a limited period of time is business of development, not development.

Gram Sabha is probably our last, coveted democratic tool to decide on:

–       Odisha and India getting on to the fast lane of development

–       The transition of natives from a forest-based dwelling to more mainstreaming, while maintaining equity and ecology

Our last bastion of aboriginal simplicity and naivety should not be corrupted with manipulative systems, which would rob them off their soil. This whole fight for international wealth making is for their soil.

Let’s all develop. Let’s all prosper. But legitimately.

Gram Sabha would script our future growth story. Nurture, empower and respect it.

Disclaimer: The views expressed in the article are those of the writer and do not necessarily reflect that of the web portal

Urgent Need To Bring About A Revolution In India’s…

Don’t Avoid Study Of Social Science, It Will Cause…

Football match to build self-esteem of youth in urban slums