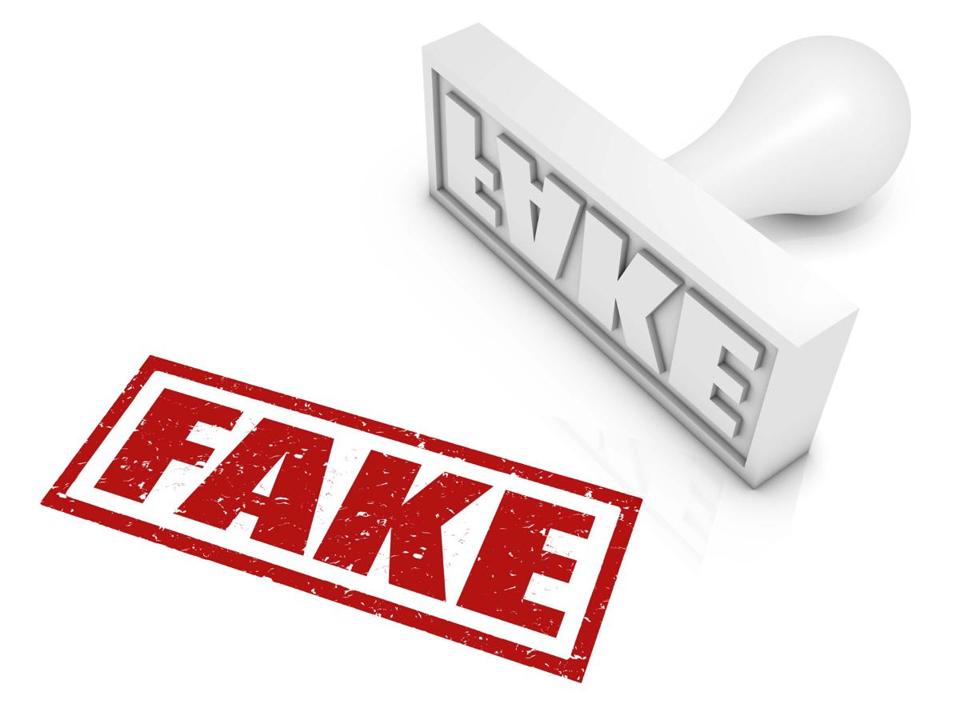 New Delhi: In what could come as a big blot on the Indian higher education system, a report has suggested that Indian academicians lead the world in publishing their work in fake journals.

1. This findings, even if vulnerable to scrutiny, has been prepared taking into account a number of international studies, investigative reporting and newspaper articles across the globe.

2. News portal Scroll published a report amalgamating all these findings. According to the the website:

3. In 2017, an article in Nature by Canadian epidemiologist David Moher and his colleagues found that researchers from India made up 27 per cent of senior authors in fake journals in the field of biomedicine.

4. A 2015 study by Cenyu Shen and Bo-Christer Björk found Indian academics to have contributed 35 per cent of all articles published in various kinds of fake journals between 2010 and 2014.

5. Last year, an investigation carried out by a dozen of media organisations including the New Yorker, Le Monde, and the Indian Express journals discovered that fake journals, who literally publish anything for a small fee and within a very short period, have grown exponentially over the years and become a global menace.

6. The investigation also found that India is “one of the biggest global hubs” for predatory publishing.

7. The findings should come with a caveat — that of being biased, given the sheer number of universities and colleges spread across the length and breath of India. Academicians from worldover are known to indulge in such practice, but in case of India, the figures looks amplified due to the overwhelming number of institutions.

8. Higher education watchdog University Grants Commission (UGC), which is aware of this menace, decided to prepare a list of legitimate journals, but the process has been rather slow. Indian academicians are in the meantime, making good of this deficiency and are continuing to publish in fake journals, giving higher education sector a bad name, The Scroll said.

But what makes Indian academicians corrupt?

9. In 2010, UGC introduced the ‘academic performance indicators’ in which it made research compulsory for teachers across all kinds of higher education institutions, including teaching-focused colleges, for career advancement. With research and publishing made compulsory, a large number of teachers took the easiest option, of publishing in fake journals.

10. What it did not take of, however, was insistence on research from all teachers without consideration of, among others, infrastructural deficits such as poor libraries and other research facilities at the majority of institutions and poor knowledge and skills for research among most teachers.