Irresponsible Politicians May Get Lynched By Public, Fears High Court 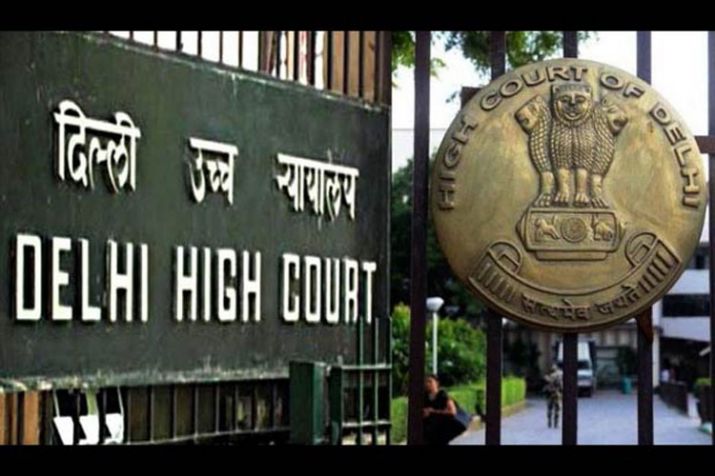 New Delhi: The Delhi High Court observed on Thursday that it won’t be surprised if politicians are “lynched by the public” given the irresponsible statements they have been making to further their political agenda.

“What have we come to? What kind of a country, society are we emerging into? People are making all kinds of irresponsible statements and all kinds of actions are being taken just for personal interests and further their political agenda, unmindful of what harm they are causing to the society and people,” Justices Vipin Sanghi and Rekha Palli noted.

The two-member division bench was hearing a plea related to non-payment of salaries of Delhi municipal corporations’ employees.

“Don’t the political class have to mature? If this is the way things go on, I won’t be surprised if the politicians and people who indulge in this are lynched by the public at large.”

Same-Sex Relationship Not Comparable With Indian Concept Of…