Is Desalinating Seawater The Answer To Odisha’s Water Crisis? 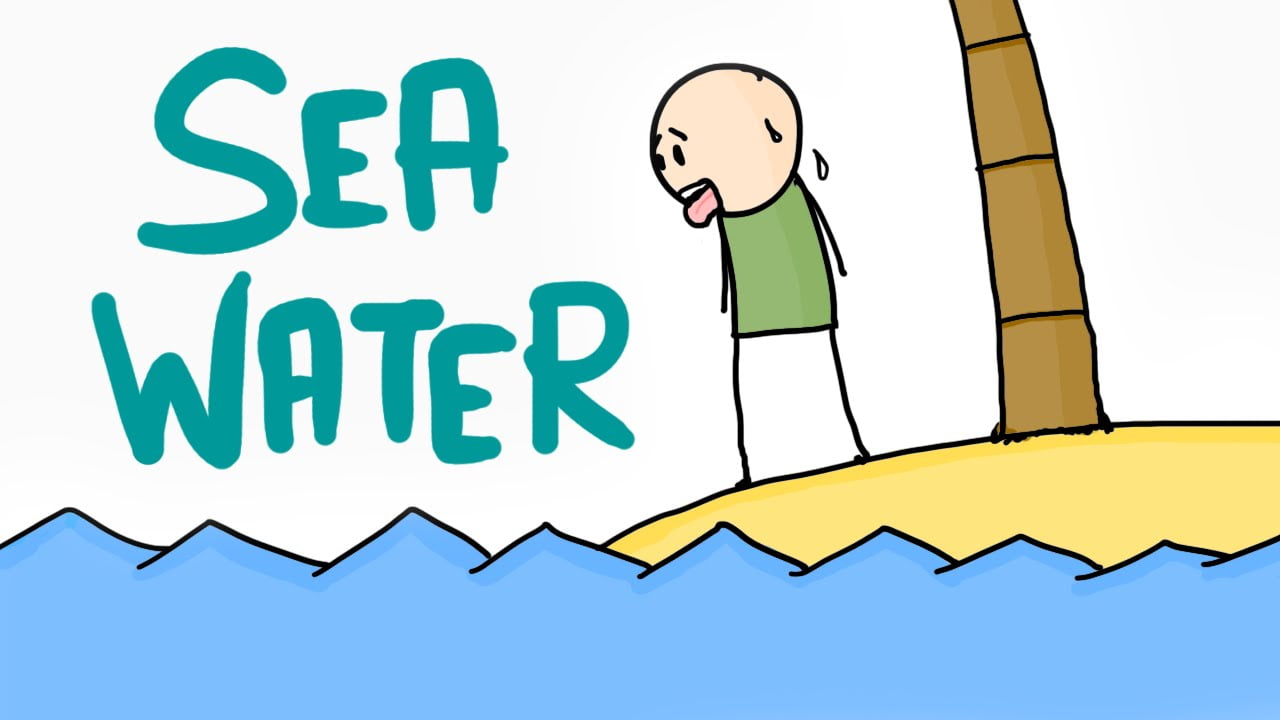 Bhubaneswar: Have you ever pondered over the fact that we live in a world where three-fourth of the surface area is water and yet we face a water crisis? What if there was a way to convert seawater into drinking water? Well, there is a way. And it is called desalination.

Desalination plants are popular in water-scarce regions such as the Middle East, California and India too, has started installing them in Chennai and Gujarat. But what are the problems associated with desalination?

In a nutshell, it isn’t. It requires a huge amount of heat or electrical energy to run a desalination plant. Experts say around 5 Megawatts per hour is required to desalinate 1,000 meter cube of water. Usually, a desalination plant is powered by its own power plant. Energy = Pollution.

“Paradip doesn’t have a water scarcity issue, it has a water pollution problem. The authorities should recycle wastewater on a larger scale first, rather than invest in a desalinaton plant. There are enough swamp areas in Paradip to recover freshwater. They need to check their pollution first,” said Ranjan Panda, a water activist whose organisation, Water Initiative, is fighting to safeguard water bodies in the state.

“Desalination should be the last resort,” he added.

Considering the cost of desalination, water will become expensive for end-consumers, noted Panda.

A spokesperson of PPT told OdishaBytes that it is absolutely necessary and wastewater recycling isn’t sufficient to meet the needs. He also mentioned that an environmental impact assessment will be done after selecting the technology to be used.

With floods ravaging parts of the country and droughts at other places, is it time that we manage our fresh water better instead of going to the sea?