Judiciary In 2022: A Year Of Change For Women 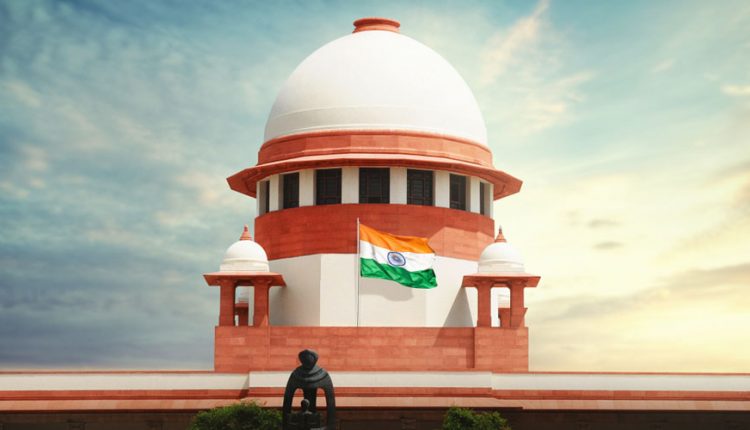 New Delhi: As far as the Supreme Court of India is concerned, the year 2022 was a momentous time for women’s rights. This year the apex court passed more than a few decisions in favour of women. From addressing marital rape to banning the two-finger test, the verdicts of different benches of the Supreme Court in 2022 were wins not only for the complainants involved in the cases but also for women of this country.

Below are a few verdicts of the Supreme Court during 2022 that restored our faith in the judiciary and bolstered women’s rights.

‘Mother has the right to decide child’s surname’

On July 29, the Supreme Court overturned a decision of the Andhra Pradesh High Court verdict and stated that a mother, being the only natural guardian of a child, has the right to decide the surname of her child.

In September 2022, the apex court passed an order that all women in India, regardless of their marital status, have the right to safe and legal abortion. The SC bench noted that it was unconstitutional to exclude unmarried women from the Medical Termination of Pregnancy Rules (MTP).

The court was hearing the case of a woman who conceived out of a consensual relationship and was seeking a safe abortion at 23 weeks and five days. The bench granted her wish, provided her health would not be at stake.

On September 29 this year, the Supreme Court observed that marital rape is also rape. There is a growing demand in the country to criminalise marital rape; however, women are still fighting for it.

Nonetheless, the Supreme Court’s observation has given women a ray of hope that soon marital rape will be criminalized and help the survivors.

According to the National Family Health Survey of 2019-2021, 83 per cent of perpetrators of sexual violence among married women are husbands. Hopefully, in 2023, the parliament will bring legislation to criminalise marital rape.

‘Two-finger test is patriarchal and sexist’

On October 31, the Supreme Court observed, “The so-called test (two-finger test) has no scientific basis.” The bench also said that the test was based on an incorrect assumption that a sexually active woman cannot be raped.

The apex court noted, “Probative value of testimony does not depend on sexual history.” The court called the test “sexist and patriarchal.” It has directed the Union government and state governments to ensure that no hospital should be practising it.

In January 2022, the SC was hearing a case of dowry death. The Madhya Pradesh High Court said that it was not a dowry death because the daughter asked her family to loan money to her in-laws so that they could build a house.

The Supreme Court best comprising Justices Hima Kohli and A S Bopanna said, “In the light of the provision of the Dowry Act that defines the word ‘dowry’ and takes in its ambit any kind of property or valuable security, in our opinion, the high court fell into an error by holding that the demand of money for the construction of a house cannot be treated as a dowry demand.”