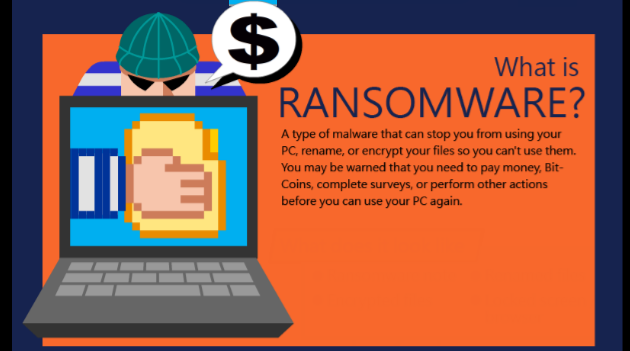 Bhubaneswar: The information technology department has issued guidelines to all the government departments and internet users to keep their system and anti-virus software updated to protect their computer networks from ransonware virus attack, IT minister Chandra Sarathi Behera said here on Wednesday.

“Individuals should take all sorts of precautionary measures and the government departments to shield themselves against the crippling ransomware attack,” the minister said.

In a 20-point guideline issued by the government, users have been advised to perform regular backups of all data and keep two files of data and documents on the hard disk.

After receiving information that Berhampur City Hospital’s information management system has been attacked by ransomeware virus, a technical team has been sent to the hospital to conduct a thorough probe into the matter.

The hospital authorities have also lodged a complaint regarding the issue at Berhampur town police station after the email id of some of their officials was hacked.

Ransomware has already hit an estimated 200,000 victims in more than 150 countries.