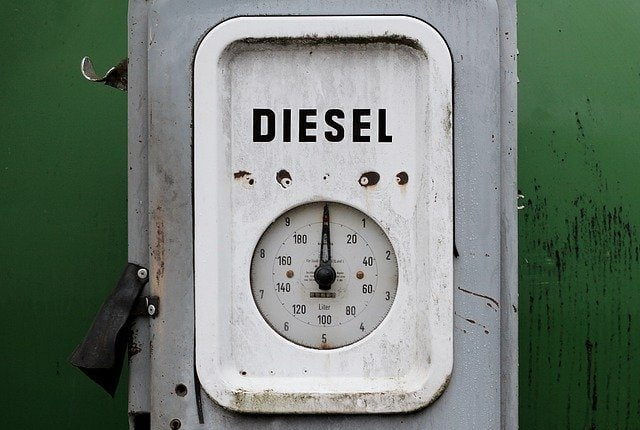 New Delhi: BS-6 has changed the dynamics of the automobile industry. While some manufacturers such as Maruti, Renault-Nissan, VW-Skoda have gone the only-petrol route, there are few who are still ruling in the diesel sector, the fuel which used to be a lot cheaper than petrol.

Considering the low-price gap and unavailability of smaller diesel engines, the sale of diesel cars between April and September 2020 has been 60,283 cars while 2.89 lakh petrol cars sold during this period.

Less than 20 percent of the cars sold were diesel-powered.

However, looking closely at the numbers, it is seen that over 50 percent of Toyota, Mahindra, Ford and Jeep buyers prefer diesel cars. Kia also sells around 46 percent diesel cars. Another conclusion from this data is that petrol is being preferred in small cars while diesel still trumps in SUVs and bigger cars.

Bachchan Family’s WhatsApp Group Is Quite Interesting! Know Why