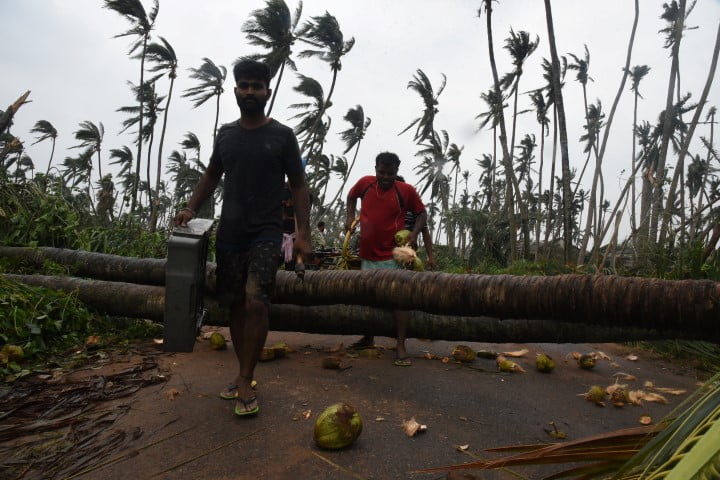 Bhubaneswar: Cyclones and hurricanes that create havoc and destruction and even those that don’t, are often given peculiar names like ‘Titli’, ‘Laila’, ‘Helen’ et cetera. The names have always been amusing but ever wondered how are these chosen and why?

Cyclones were not identified by any name initially but the tradition started with a hurricane in the Atlantic Ocean. The name given was Antje as the hurricane ripped off the mast of a bast of the same name. Any tropical storm reaching sustained wind speed of 39 miles per hour were given some names.

Just so you are not confused, cyclone, hurricane and typhoons are all the same. The tropical storms are termed differently in different parts of the world. While it’s called hurricane in the Atlantic, typhoon in the pacific, in the Indian Ocean, we call it cyclone. Any storm, whose wind speed reaches or crosses 74 miles per hour, it is classified as a cyclone.

Starting from the start of naming cyclones, people in the Caribbean islands would give some local names to the storms, all of which were based on the saint of the day from the Roman Catholic liturgical calendar. The Atlantic’s have been naming the storms since past few hundred years too. 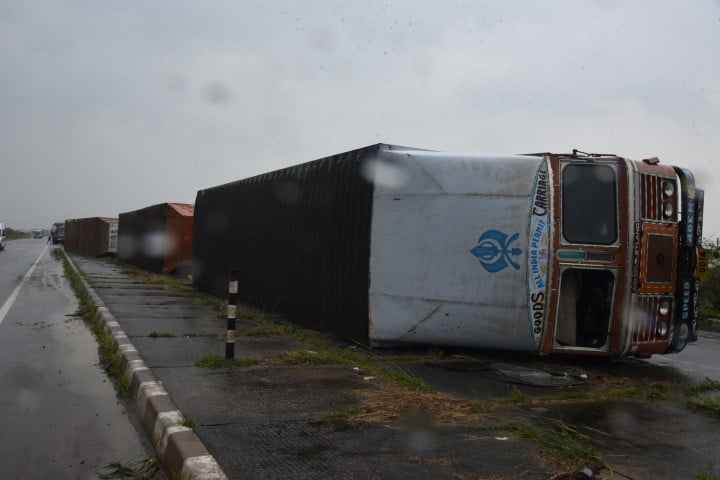 The tradition of Caribbean’s continued till World War II. Post the war, forecasters and meteorologists started using female names to identify the storms.

The US weather service, in 1953, took the idea and created a new phonetic alphabet (international) of women’s names from A to W, except the letters Q,U,X,Y and Z in the pursuit of a more organized and efficient naming system.

The idea of portraying women as destructive as it was, or so suggested the women’s liberation bodies of 69s and 70s, drew criticism. The protests led to inclusion of male names for the storms since 1978. From then on, men’s names were introduced and they alternate with the women’s names under which, six lists are used in rotation.

The naming of cyclones across the globe, is a recent phenomenon. World Meteorological Organization is the usually the apex body deciding the names.

In India, or the storms arising in Indian ocean, the procedure of assigning names began in 2000. However, a set formula was agreed upon only in 2004 – the reason 1999 Super Cyclone in Odisha had no name. The names are given by the Indian Meteorological Department and the first tropical cyclone to be named was Onil, in 2004. It was a name given by Bangladesh. 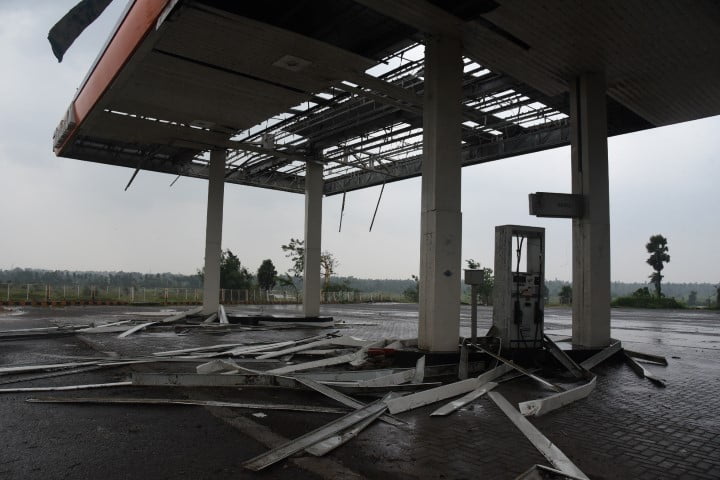 Bangladesh, India, Maldives, Myanmar, Oman, Pakistan, Sri Lanka and Thailand were the eight countries of the region that put together 64 names, giving eight names each. These are the names assigned sequentially whenever there’s a cyclonic storm – the latest one being Titli, a name contributed by Pakistan.

The cyclone Phailin that caused massive destruction in Odisha in 2014, was a name given by Thailand.

The question as to why name a cyclone has quite an unexpectedly simple answer – for easy remembrance and tracking. It is easier saying ‘Cyclone Titli’ in 2018, than memorising the storm’s number of its longitude and latitude. Names are also helpful when there are more than one cyclone to track. 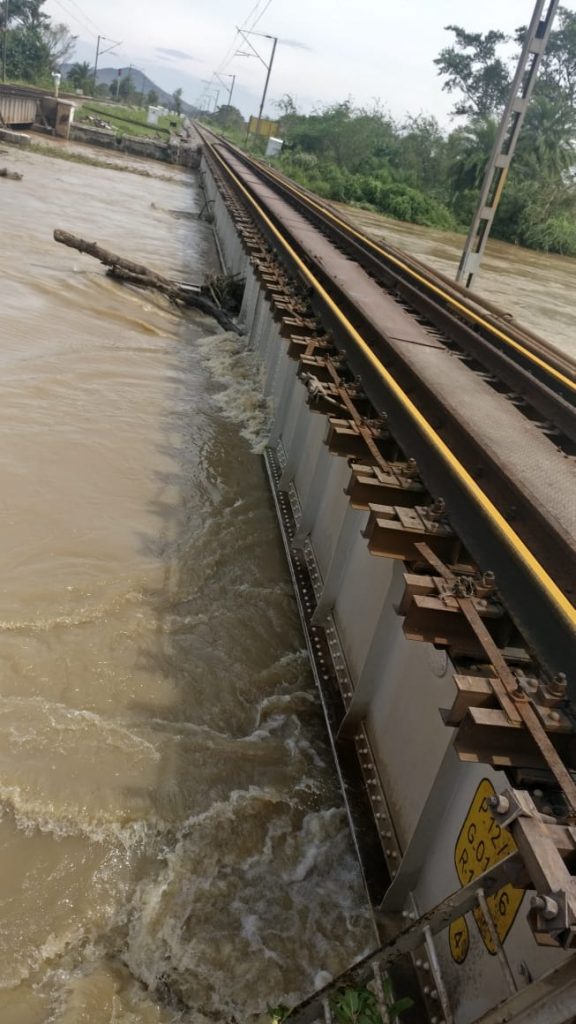 Use of short, distinctive names makes it less cumbersome. For the media, it gets easier in reporting by using names. The names are also helpful in exchanging detailed storm information between hundreds of wisely scattered stations, coastal bases, and ships at sea.

The cyclones that cause widespread damage and deaths, are usually retired. It means, these names are not used at least for 10 years. New names replace these. An annual meeting by the WMO Tropical Cyclone Committees strike off these offending names from the list.

Once officially retired, done as a mark of respect to the dead, the names are replaced with a name of the same gender and beginning with a same letter. Since 1972, as many as 50 names have been struck off, including Haiyan (Philippines, 2013), Sandy (USA, 2012), Katrina (USA, 2005), Mitch (Honduras, 1998) being some infamous ones.