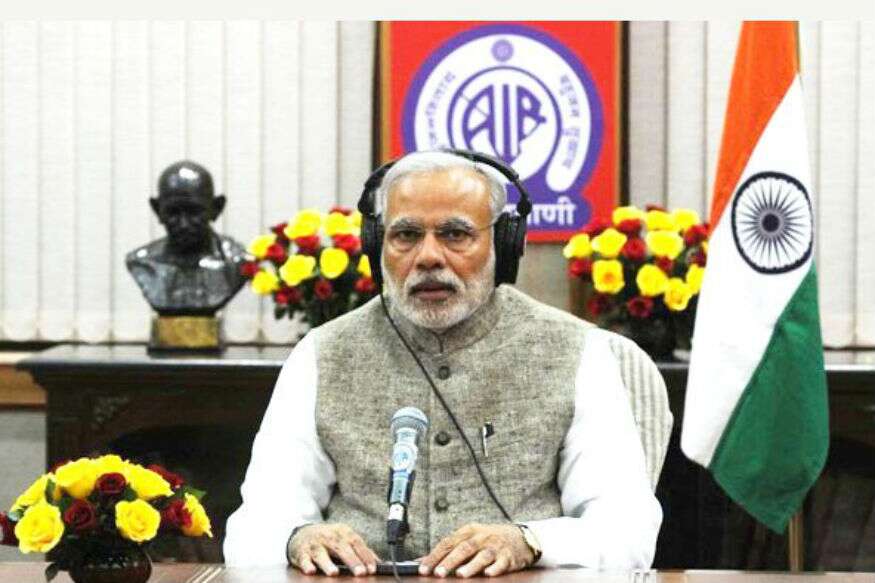 “All of you must have heard this song sometime or the other. After all, this is Bapu’s favourite song, but if I tell you that the singers who have sung it are from Greece, then you will definitely be surprised! And this thing will also fill you with pride,” he tweeted.

Mahatma Gandhi’s song for the Harijans and played at all his prayer meetings – ‘Vaishnava Jana’ was written by Gujarati poet called Narsinh Mehta around 400 years before he was born.

In his ‘Mann ki Baat’ address today, the prime minister addressed a wide range of subjects, from India’s progress in space exploration and the use of solar power to generate electricity to Nagaland’s initiatives to protect and promote its folk music.

The prime minister also spoke about India assuming the G20 presidency and said it was a matter of immense pride for the whole country.

“G20 presidency is an opportunity for us. We have to focus on global good, be it peace, unity or sustainable development, India has the solution to challenges related to these things.”

“People from across the country have written to me about how proud they are that India has got the G20 presidency,” the prime minister said. This was the 95th edition of ‘Mann ki Baat’ and the prime minister also said he was looking forward to the 100th edition – which is expected in April next year.