Washington: Narendra Modi had famously said during his previous visit to the US, “Ab ki bar Trump sarkar.”

The Indian Prime Minister didn’t get to meet his ‘good friend’ Donald Trump at the White House on Friday, as he lost the Presidential election last November.

Also Read: The Rise Of Populists: Vision Of Dystopia Vs Logic Of Masses

Instead, Modi had his first in-person bilateral meeting with incumbent US President Joe Biden since the latter took office in January this year.

It was a cordial meeting, with Modi thanking Biden “for the warm welcome accorded to me and my delegation.”

Modi mentioned that “each of the subjects mentioned by @POTUS are crucial for the India-USA friendship. His efforts on COVID-19, mitigating climate change and the Quad are noteworthy.”

Modi also pointed out that President Biden “mentioned Gandhi Ji’s Jayanti. Gandhi Ji spoke about Trusteeship, a concept which is very important for our planet in the times to come.”

Even as pictures of the two leaders were beamed on TV and went viral on social media, many compared their chemistry with that of Modi and Trump. 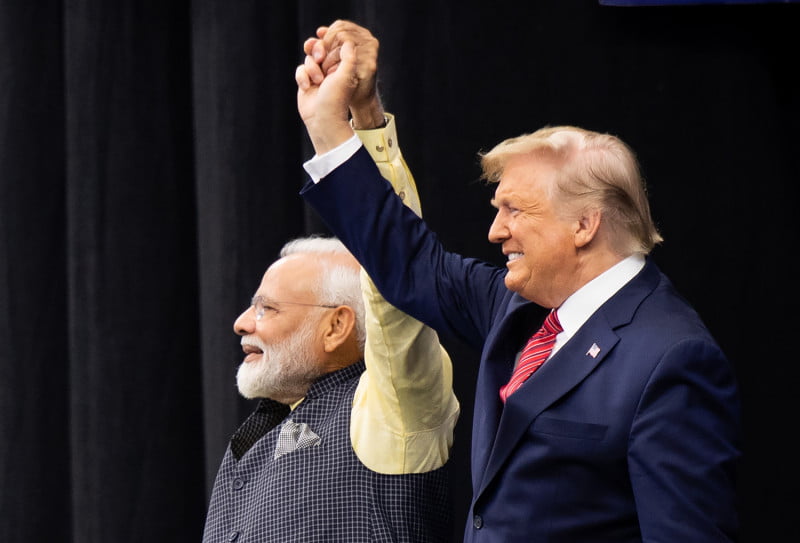 Modi and Biden did shake hands, but they were more businesslike in the body language and demeanour.

Trump and Modi, on the other hand, warmly hugged each other, had vigorous handshakes like two close friends and even shared joke in front of the media.

Ahead of his visit to India in February 2020, Trump had said he was most popular in Facebook, followed by Modi.