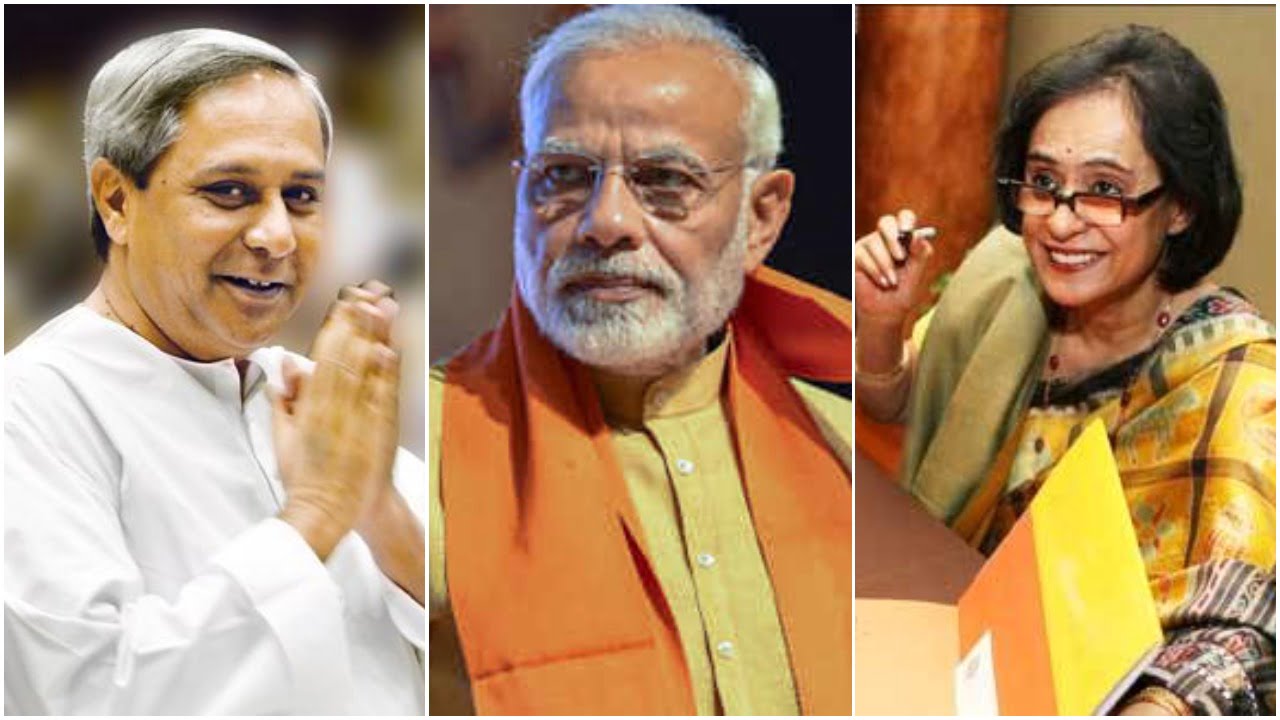 Share
New Delhi: By turning down Padmi Shri, author Gita Mehta, elder sister of Odisha Chief Minister Naveen Patnaik, could have averted a possible controversy.
In her statement issued from her New York home, she said the timing of the award might be “misconstrued” as it comes ahead of the elections, causing embarrassment both to the Government and to herself.
It now appears, she might have been justified in her stand.
According to NDTV report, Prime Minister Narendra Modi had reached out to the famous Mehta couple months before the awards were announced. He invited them to his place in New Delhi during their India trip.
The Mehtas’ would have expected the PM talking about a possible autobiography as Gita’s husband Sonny Mehta is credited with publishing works of various American presidents selling millions of copies.
But they were in for a surprise. The meeting which happened two weeks later after Modi’s phone call and scheduled for 20 minutes, stretched 90 minutes. During this period they chit-chatted about everything, from their father Biju Patnaik to all else under the sun.
“Insiders now say it this could have been the Modi’s charm offensive for Naveen Patnaik ahead of 2019 elections…NDTV said.
Modi’s perceived softness towards Naveen has not gone unnoticed by political observers. During this last three rallies in Odisha, Modi has been rather circumspect at attacking the Naveen government, and not gone beyond throwing occasional barbs at him.
While Gita has authored books like Karma Cola, Raj, A River Sutra, Snakes and Ladders: Glimpses of Modern India and Eternal Ganesha: From Birth to Rebirth, her husband Sonny is the chief of publishing house Alfred A. Knopf.
NDTV said that when the Prime Minister’s Office rang the home of Mr Patnaik in New Delhi six months ago, the call was answered by the caretaker, Babu. The caretaker was asked if the PM could speak to Gita Mehta. But he was floored when the PM himself spoke to him and enquired about his village. But Babu could not offer the phone number of Gita as she stayed in New York. The Indian Embassy must have organized it, NDTV quoting sources said, because very soon, Gita received a phone call from the PM who invited them to visit him when in India.
Sources told NDTV that the Prime Minister often makes such unexpected calls. If he ever calls to speak to Naveen Patnaik and the Chief Minister then be having his afternoon nap, he speaks to the Bhubaneswar caretaker too.
Gitamodinaveenpadma shri
Share FacebookTwitterGoogle+ReddItWhatsAppPinterestEmail

Bodies Of Woman, 4 Children Recovered From Well In Rourkela