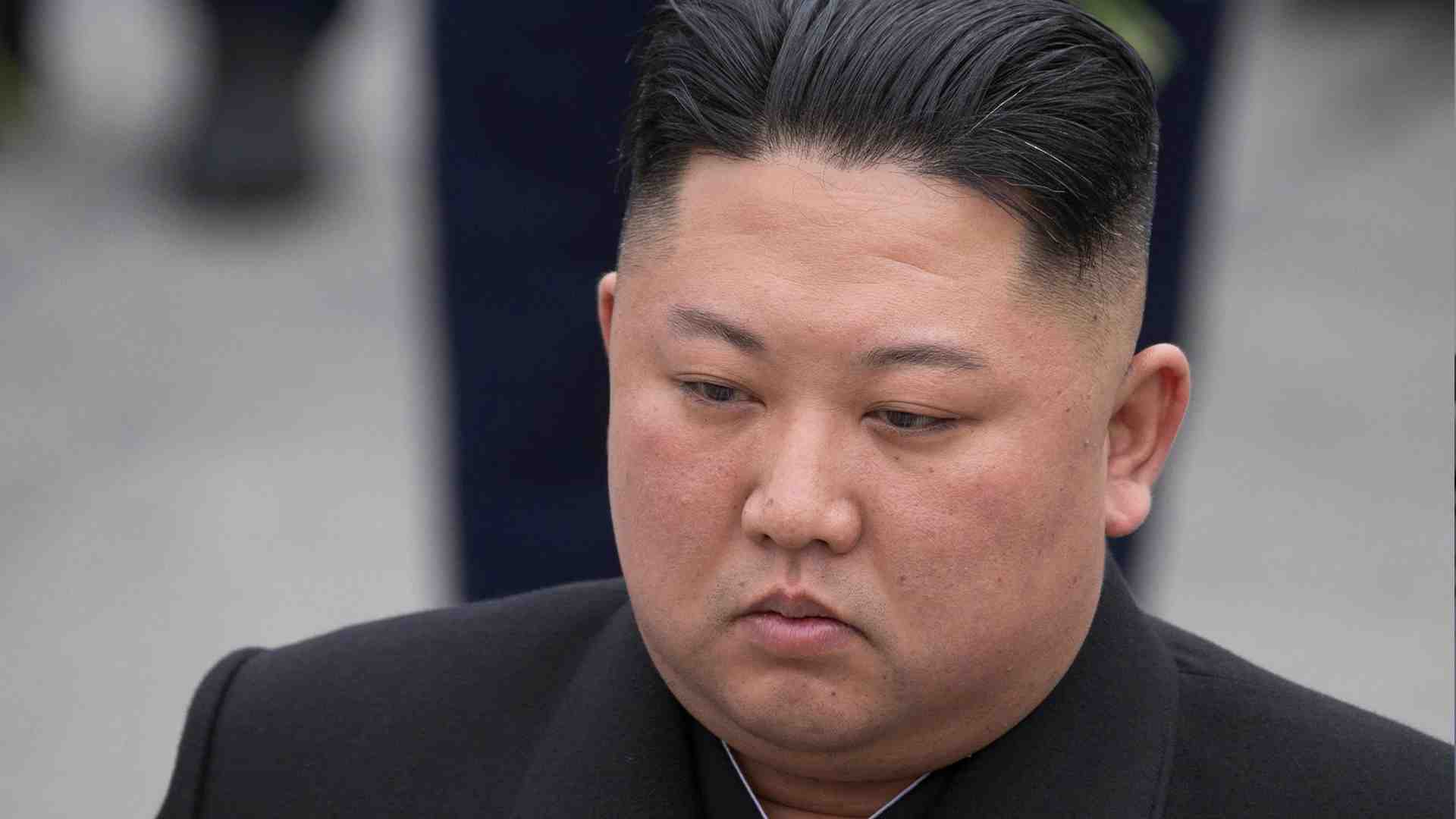 New Delhi: North Korea is cracking down on soft names for children and wants parents to give kids ‘patriotic’ names like ‘Bomb’, ‘Gun’ and ‘Satellite,’ reported The Mirror. The country wants parents to name their children in a more patriotic and ideological way. Earlier, names similar to those used in South Korea, like A Ri meaning ‘loved one’ and Su Mi meaning ‘super beauty’ were allowed in North Korea. But no longer.

North Korean leader Kim Jong-un wants the new names to have a final consonant. In case the names are not changed, the parents could also face penalties, the report said. The leader is said to believe that failure to comply with the rule is “anti-socialist” and those who do not adhere could be fined. Names that can be used under the new rule cited by the Mirror report include Pok Il meaning ‘bomb’, Chung Sim meaning ‘loyalty’ and Ui Song meaning ‘satellite’, Hindustan Times reported.

Tension between North Korea and South Korea has been mounting. Last year, North Korea reportedly banned its citizens from laughing, shopping or drinking, as part of an 11-day mourning period on the tenth death anniversary of former leader Kim Jong-il.