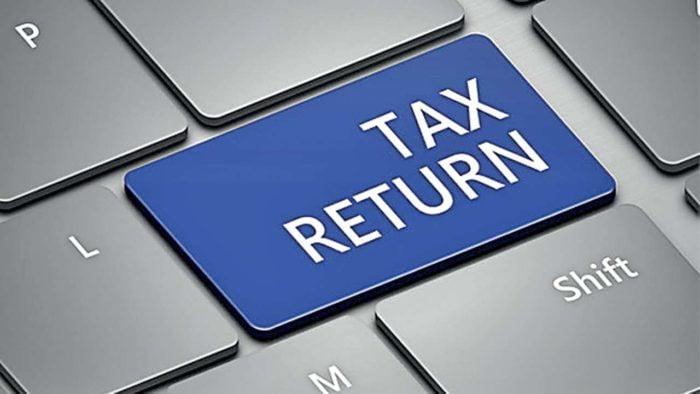 Bhubaneswar: The All Odisha Tax Advocates Association (AOTAA) has issued a legal notice to the Central Board of Direct Taxes (CBDT) for not extending deadline for filing income tax return (ITR) for the assessment year 2021-2022 and imposing late filing fee in spite of technical glitches in the new portal of the Income Tax Department.

The legal notice stated that though the old portal of the IT Department was working flawlessly and it was user friendly, the Finance Ministry entrusted Infosys Ltd to develop the new portal after the beginning of the assessment year 2021-2022. As per earlier directions of the High Courts, the CBDT failed to upload schema of the returns forms in the portal in time.

The notice pointed out that the new portal has been so designed that it takes maximum time to fill up the return forms and upload the same. In certain occasions, the portal hanged between filling the ITR forms, which caused inconveniences to the assessees for which the assessees as well as tax professionals faced a lot of difficulties in filing those forms by the deadline of December 31, 2021.

The AOTAA also mentioned the following reasons for which the taxpayers of the state could not file their ATRs before the deadline:

Under the circumstances, there is an urgent need to extend the dates of filling ITRs and the Tax Audit Reports to a suitable date so as to allow reasonable time for the taxpayers and professionals to comply with the mandatory statutory compliances, the notice stated and demanded that the levy of late filing fees on the assessees u/s.234F should be postponed till March 31, 2022.

“After receipt of this letter, if your good office doesn’t extend the due date for filing of Income Tax Returns as well as Tax Audit Reports to March 31, 2022, our Association would be constrained to file a PIL in the Orissa High Court with a prayer to direct you to extend the due date for filing of return and tax audit reports for the assessment year  2021-2022 and return back the late filing fees collected u/s.234F of the Act. The entire cost of litigation would also be borne by you,” the notice said.

Preeti Jhangiani & Pravin Dabas Are In Bhubaneswar: Find Out Why They Are In Town & What Draws Them To Odisha