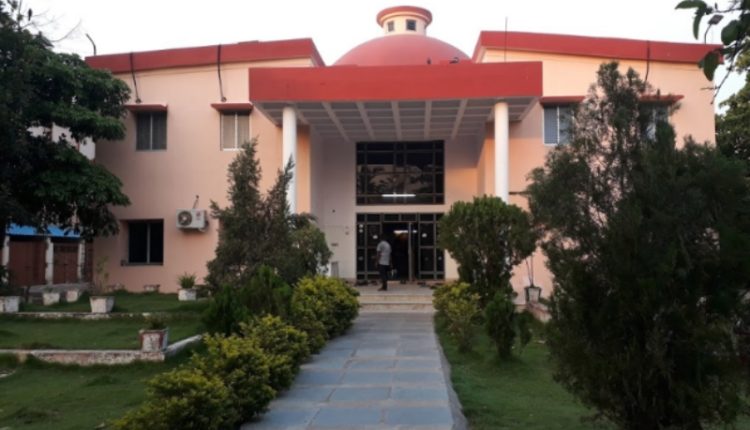 Bhubaneswar/Berhampur: The Odisha government on Thursday decided to start Plasma Bank at MKCG Medical College and Hospital in Berhampur and Capital Hospital in Bhubaneswar.

“It will help to collect more plasma for the treatment of critical patients. I would request the recovered COVID-19 patients in the age group of 20 to 40 years (barring pregnant women) to contact the helpline number which will be released soon. They will be brought to Cuttack for a test and arrangements have been made for them to stay at Pantha Niwas till the plasma is collected,” Additional Chief Secretary, Health Department, PK Mohapatra said at a press briefing.

One unit of plasma can cure two patients, he added.

On Wednesday, Chief Minister Naveen Patnaik had announced about starting a Plasma Bank at IGH, Rourkela, and said that it would cater to various districts in western Odisha.

A Plasma Bank is currently functional at SCB Medical College and Hospital in Cuttack. The plasma therapy procedure is being carried out at Tata COVID Hospital, Sitalapalli, in Ganjam district, SUM and KIMS hospitals in Bhubaneswar and Ashwini Hospital in Cuttack.

After the government’s announcement to start plasma therapy in Ganjam district, the denizens had demanded a Plasma Bank at MKCG. Since Ganjam had around 4000 recovered cases, they were of the opinion that these people could be motivated to donate plasma for treatment of critical COVID-19 patients.