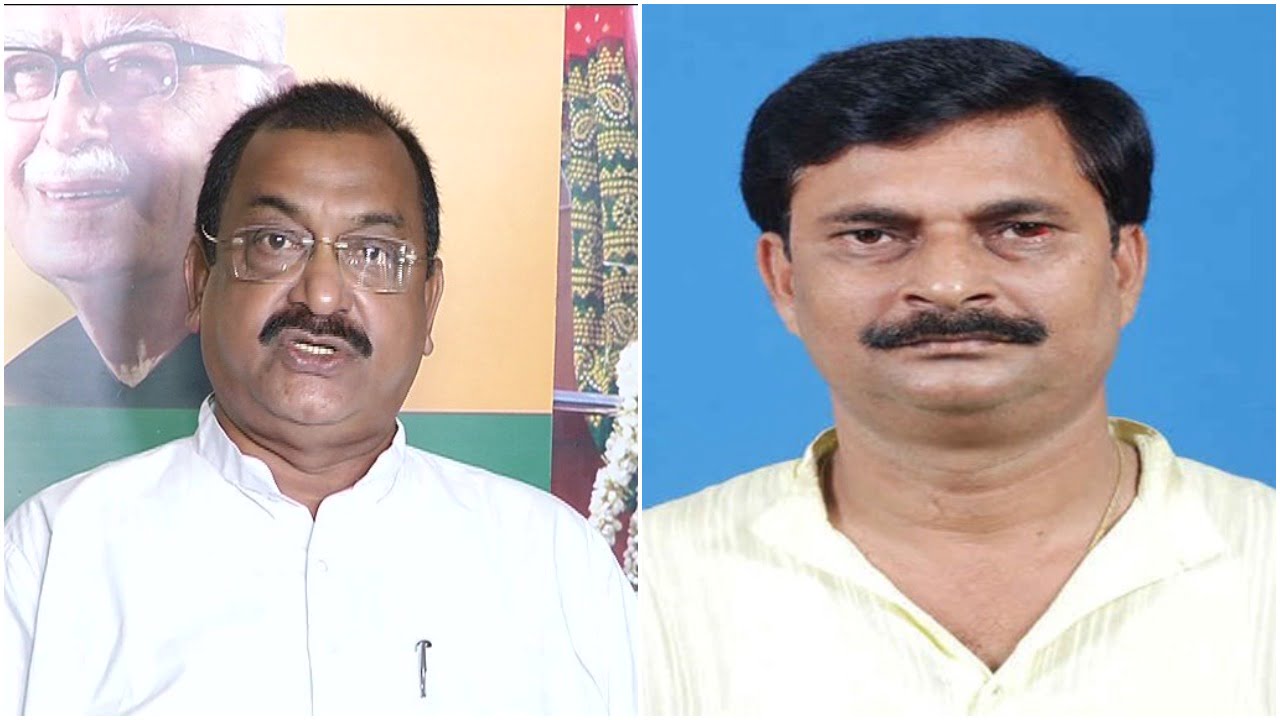 Bhubaneswar/Jajpur: Following the death of Smitarani Biswal, a panchayat executive officer (PEO) at Haridaspur in Jajpur district, BJP on Wednesday accused police of a botched up investigation.

“Police have investigated into the personal life of the deceased, but not her professional life. Smitarani’s husband has said that there was professional pressure on her regarding the identification of beneficiaries for the Pradhan Mantri Awas Yojana (PMAY) and disbursement of old-age pension. Unfortunately, the state government has remained silent on this matter,” BJP state vice-president Samir Mohanty told the media.

“As per rules, the Block Development Officer (BDO) should lodge a police complaint if an employee dies in doubtful circumstances during the office hours. Leave alone the BDO, no district official is yet to lodge a complaint. This highlights the state government’s gross apathy towards such a sensitive matter,” Mohanty added.

Dubbing the guesthouse where Smitarani’s body was found as Rang Mahal, Mohanty asked who was using a special room of the guesthouse.

On the other hand, Jajpur district BJP president Goutam Ray said his party will lodge complaints at all police stations in the district on October 26 demanding the lodging of a criminal case against Jajpur SP Charan Singh Meena.

Commenting on Mohanty’s statement, ruling BJD leader Samir Dash said that no one was above the law. “As this is a sensitive matter, it should not be politicized. If anyone has more information about this incident, it should be given to police,” he added.

“I have asked the tehsildar to identify the land and take follow-up action without delay,” Jajpur collector Ranjan Kumar Das said.