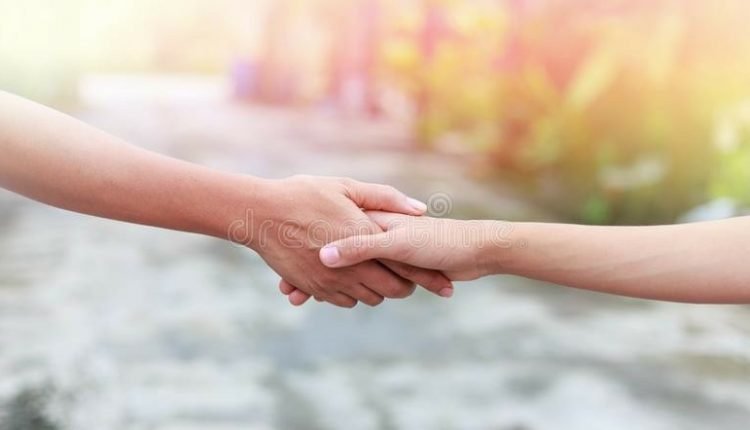 Devdas Chhotray, a 1971 batch IAS officer from Bihar cadre, is better known and acclaimed in Odisha as a poet, lyricist and writer. When he was not even 14 years old, his poems were regularly published in a major Odia daily ‘Prajatantra’. One day the publisher showed him a letter from Akshaya Mohanty, the celebrated Odia singer, appreciating his poems. What could have been more exciting for a young schoolboy! He immediately cycled down and knocked on his doors.

Akshaya Mohanty refused to believe that this young boy had written such intense love poems. He asked, “Have you ever fallen in love? Do you take – ‘zarda-paan’?” He being a distinguished lyricist, believed intoxicants and unrequited love bring out the best out of a poet. (Devdas Chhotray took him literally and exceeded his expectations in due course.) This small interaction formed the foundation of the famous lyricist-composer combination in modern Odia music. With the mentor’s encouragement he became the youngest ever accredited lyricist in All-India Radio anywhere in India. He carried the genetic signature of his father Gopal Chhotray, the great Odia playwright, but it was Akshaya Mohanty who groomed him to be a top lyricist and poet. He has two more obsessions: his home town Cuttack and Ravenshaw College. (He took voluntary retirement as Secretary to Government of India a few months before his date of superannuation to join as the first Vice Chancellor when the institution was upgraded to a University.)

He was popular as a lecturer in political science, particularly amongst girl students. When he got into IAS, his close friend and batchmate in IPS Prafulla Mishra pondered, “How will Devdas survive in the training academy, deprived of his female fans?” But the best thing in his life happened during the training period, he found his soulmate in Veena Ma’am. She is one of the most dignified and down-to-earth persons I have ever met. From her demeanour one just cannot make out that she and her husband both were former secretaries to Government of India and that both her brothers were also in the IAS. She is an amazing lady; not only was she an efficient officer, but also an ideal daughter-in-law, proficient in typical Odia culinary skills, even perfect in her Odia diction. She is an antithesis of her husband and is responsible for channelising his creative idiosyncrasies in the right direction. While Akshaya Mohanty was taking him to dizzy heights of ingenuity, Veena Ma’am was guarding him from slipping into abysmal depths.

After the death of Akshaya Mohanty in November 2002, he was lost. We met him while he was still recovering from this shock. My wife, Susmita, was working on songs from the immortal love poems of Mayadhar Mansingh – the all-time great in this field. Devdas Chhotray selected the poems best suited for songs, identified the most appropriate stanzas from the long poems, wrote the context of each song and even lent his voice to introduce each one of them in the album. ‘Maya Darpan’ become a milestone in modern Odia music. After the unprecedented success of ‘Maya Darpan’, Susmita took a conscious decision to carve a niche for herself as protagonist of mellifluous songs based on meaningful lyrics, particularly those based on quality works of literature. Devdas Chhotray was impressed by the softness in Susmita’s voice, her ability to capture the emotions and her clarity in pronunciation. He suggested Susmita sing his classic poems. Omprakash Mohanty, who scored the music for ‘Maya Darpan’, agreed to compose them. The trio have produced nearly 100 songs, which have been highly appreciated by music lovers.

After Akshaya Mohanty, Susmita has sung maximum number of Devdas Chhotray’s poems. He became to Susmita what Akshaya Mohanty was to him. He not only writes poems for her, but also guides her how to bring out the emotions. He is the architect of Singer Susmita Das’ success and popularity; he has, shaped, polished and honed her rendition skills. He helped to reinforce her strengths and get over her weaknesses. As a master strategist, he helped her grasp opportunities and steer clear of threats.

Mr. D P Bagchi as Chief Secretary of the State was also the Chairman of Odisha State Disaster Management Authority when I worked as its Executive Director. By the time ‘Maya Darpan’ was released Mr Bagchi had retired and settled down in Delhi. One day he rang me up and said, “Siddhanta you worked with me for two years and definitely knew that I am a connoisseur of good music, but never told me that Susmita is your wife. In a few days I am coming to Bhubaneswar and will spend an evening at your place to listen to her.” He landed up at our place along with the head of a large company. After the musical evening he told the CMD, “I brought you here so that you can personally listen to Susmita. All forms of art need patronage. She has decided to focus on good and soulful music which may not be commercially viable. Therefore, we must encourage her.” He agreed to provide full sponsorship for the next music album based on Devdas Chhotray’s poems. Not only that. He persuaded a few more companies to sponsor a few of her projects. He just had one complaint, “Susmita, for you he is Devdas Bhai, but I am Bagchi Uncle.”

I feel most important things in life, happen by accident rather than by design. Many a times that “X-factor”, “Hand of God”, “Coincidence of Coincidences” or a combination of circumstances, play a crucial role. Samaritans prop up out of nowhere and help one cross the last hurdle. Generally, people who dare to dream and think out of the box are rewarded. 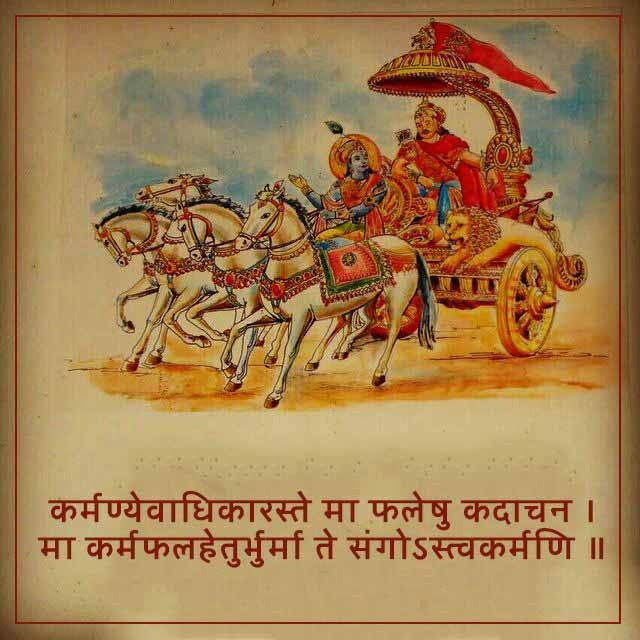 As is mentioned in Bhagavad Gita “Karmanye vadhikaraste Ma Phaleshu Kadachana, Ma Karmaphalaheturbhurma Te Sangostvakarmani”, which means “You have the right to work only but never to its fruits. Let not the fruits of action be your motive, nor let your attachment be to inaction.”

Sussanne Tests Positive For Omicron; Check What She Says About New Variant