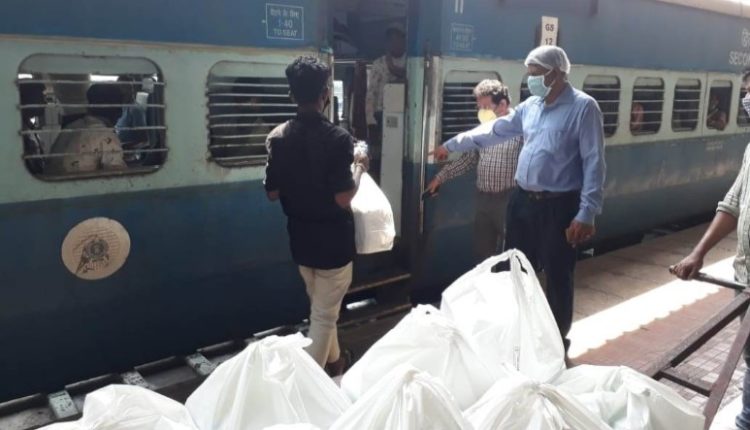 Bhubaneswar: The East Coast Railway (ECoR) has almost completed the exercise of bringing home and sending back migrant labourers, with the demand for ECoR-bound Shramik Special trains from any state being negligible currently.

According to a media release, the Bhubaneswar-headquartered ECoR has handled the journey of over 3 lakh migrants, students and tourists stranded in different states during the coronavirus-induced nationwide lockdown.

It has fulfilled all demands from Odisha, Andhra Pradesh and Chhattisgarh for outward Shramik Special trains, which had been started by Indian Railways on May 1 to transport migrant workers to their native states.

ECoR has handled 636 Shramik Special trains in its jurisdiction till date, of which it received 250 trains, sent 14 to different destinations while 372 trains have passed safely through stations under ECoR jurisdiction.

More than 12 lakh free meals and drinking water bottles have been served in these trains by ECoR with the help of IRCTC. Babies have been delivered safely on-board some of these trains also, with active involvement of Railway doctors and staff.

The Supreme Court had directed that all migrant labourers be transported home by June 24.