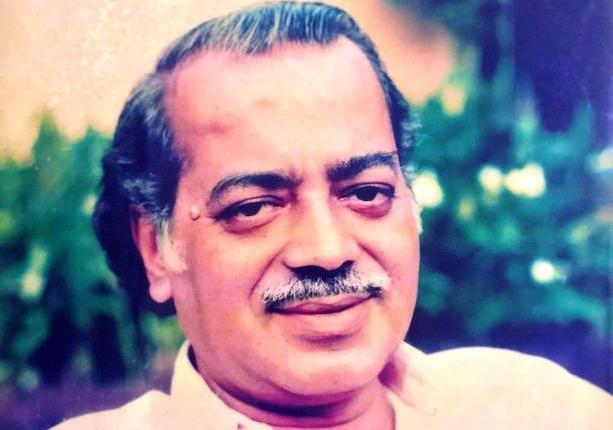 Bhubaneswar: Renowned Odisha surgeon Dr Raj Kishore Sarangee breathed his last in Surat on May on. He was 81.

Dr Raju Sarangee, as he was popularly known, is survived by is wife Jyotsana, daughters Milly, Micky  (a cardiologist) and son. He and his wife were staying with his elder daughter in Surat.

Having worked at Safdarjung Hospital in New Delhi in his early years, Dr Sarangee did his MS Surgery from All India Institute of Medical Sciences (AIIMS), Delhi, where he joined as Registrar.

Eager to work in his home state, Dr Sarangee joined SCB Medical College, Cuttack, where he rose to the rank of Professor and Head, Department of Experimental Surgery.

He earned great respect in the medical profession after successfully performing several rare surgeries, including the first Cushing’s syndrome surgery in Odisha in October 1992.

He also operated on Gyan Devi, wife of the legendary Biju Babu.

Besides being a well-known surgeon, Dr Sarangee was a very popular teacher. He also wrote in a number of international publications.

Who Are Top 10 Most Followed Indian Celebrities On Twitter? Find Out