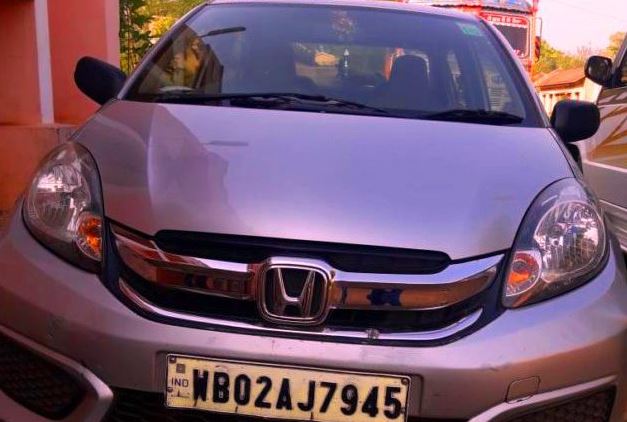 Mayurbhanj: In a crackdown on illegal transit of accounted cash ahead of the elections, police seized Rs 34.24 lakh from a car at Rairangpur here on Saturday afternoon.

Acting on a tip-off, Bisoi police conducted raids and intercepted a car, bearing West Bengal registration number, at Bisoi Square in Rairangpur and seized the accounted cash after the driver of the vehicle failed to produce any valid documents.

Three persons, identified as Dilip Kumar Swain (49), Mahammad (32) and Biplab Das (38), have been detained in this connection.