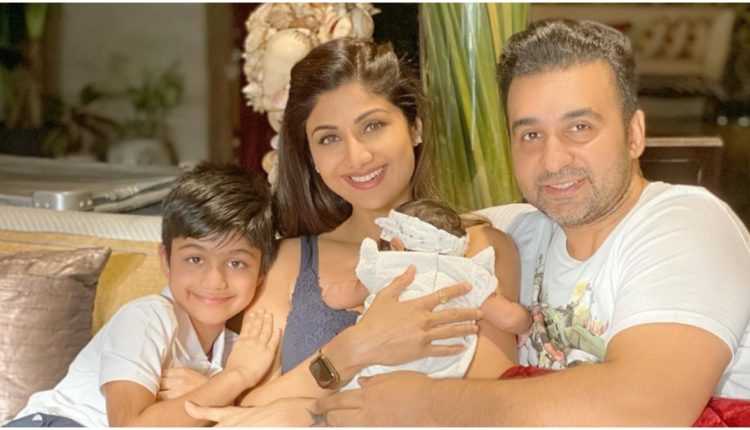 Mumbai: Shilpa Shetty and Raj Kundra look to be a happily married couple. So why is the Bollywood actress upset with her husband these days?

Well, the bone of contention is a recent interview in which Raj spoke about his ex-wife Kavita Kundra and their broken marriage. Shilpa is not happy because he did not want him to publicly speak about his ex-wife and why they had a divorce.

Raj, who divorced Kavita in 2006, revealed that she had cheated on him by having an extra-marital affair with his sister’s husband. Raj and Kavita separated when their daughter was 40 days old.

In another interview, Raj explained that he decided to open up after an old video interview of Kavita resurfaced online, where she blamed Shilpa for their divorce.

“Shilpa didn’t want me to speak when I sent her the old video going viral. The timing of these articles going viral again, days after her birthday, upset me. Enough was enough… Shilpa is upset that I spoke my heart out, but the truth had to come out,” Raj said.

Raj, who has two children with Shilpa after marrying her in 2009, admitted that he felt lighter after sharing his past.

“You can’t retaliate against the truth, especially when there are many families involved. I feel so much lighter to be able to speak the truth about what really happened after so many years! My mother caught my ex-wife and sister’s husband red-handed, in compromising situations many times. Two families were spoiled here… they didn’t think twice,” he said.