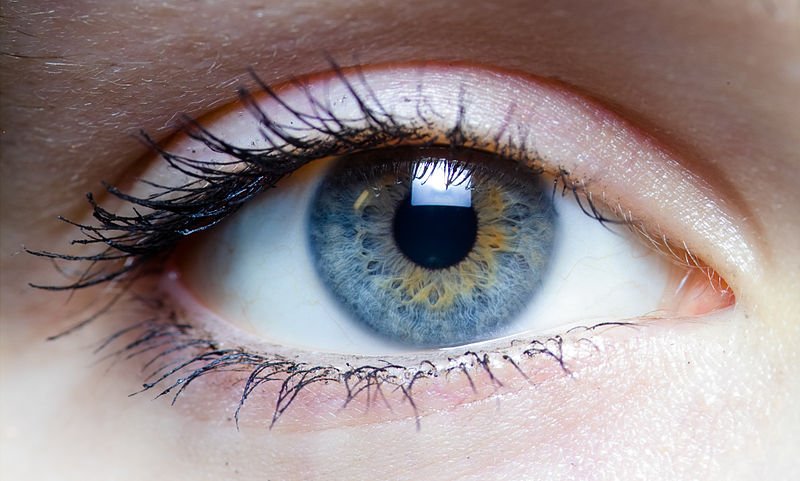 Bhubaneswar: Chief Minister Naveen Patnaik’s Universal Eye Health Programme (UEHP) launched in October last year, has unfortunately been a non-starter due to shortage of doctors. Cataract operations have totally stopped in most of the districts due to inadequate number of doctors.

The State Government has planned to spend Rs 600 crore on this programme in the next five years. Under UEHP, the state government aims to reduce cataract related eye problems to 25 per cent by 2022

There are 95 posts of eye doctors in all the district headquarters hospitals and sub-divisional hospitals in Odisha but the state has only 62 eye doctors.

Operation theatres are also not working in most of the sub-divisional hospitals of the state.

According to sources, not a single cataract operation has been done in Boudh, Deogarh, Kendrapada and Jajpur districts in the year 2017-18. There was a target for 2,76,853 operations but only 1, 32,887 have been done.

“There is a shortage of eye doctors in Odisha. As a result, many problems are arising in UEHP,” said a senior official of the Health Department.

Odisha lags behind other states when it comes to cataract operations.

Many candidates are not interested in being appointed as an eye doctor as they are getting the post of an Assistant Surgeon, appointed by the Odisha Public Service Commission.

Most of the problems will be solved if they get a direct appointment as an eye specialist, the official added.