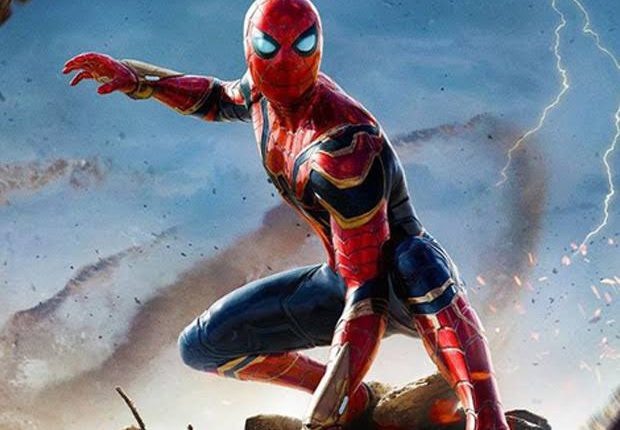 Everyone’s favourite friendly neighbourhood superhero is back with a bang on the big screen with Spiderman: No Way Home and the fan reaction in Bhubaneswar has been immense. But is it all positive? Tread freely, because this is a spoiler-free zone.

“Best movie of the year!” says Samir, who is completing his BSC in Agriculture, at OUAT. He considers himself a part-time Marvel fan but says this movie has made him a full-time convert.  “I caught the morning show at Cinepolis, Esplanade. The crowd went crazy at almost every new element. And there were many. It added to the experience. I am very satisfied after waiting eagerly for over a year, ever since this movie was announced.”

Sampark, a student of ITER, opted for a much more chilled out evening show at DN Regalia, Kalinga Vihar. It was his movie in the theatre in the whole year. He couldn’t stop singing its praises afterwards. “Multiverse hype was real and it was all worth it. I never felt any Marvel fatigue, which I’ve seen some others complain about, and this just made me more excited about the future. I can’t wait for Doctor Strange to return.”

Doctor Strange in The Multiverse of Madness has already been announced and is slated for a May, 2022 release.

Ishan and Banshikaa, classmates from DAV Kalinga Nagar, attended the same show but had very different reactions to the movie.  “We both started watching Tom Holland as Spiderman, before going back and watching the other movies. He is our favourite iteration of Spidey. After watching No Way Home, if it’s his last movie with the Marvel franchise, I can say I am happy with how it all ended,” says Ishan, but Banshikaa feels he has something left to prove.

“I had some expectations that were not met. I hope they will be met in future movies. Tom Holland has to reprise the role, this is not the way to end the story of such a great character,” she concludes.