The Format Debate: Is It Endgame For One-day Cricket? 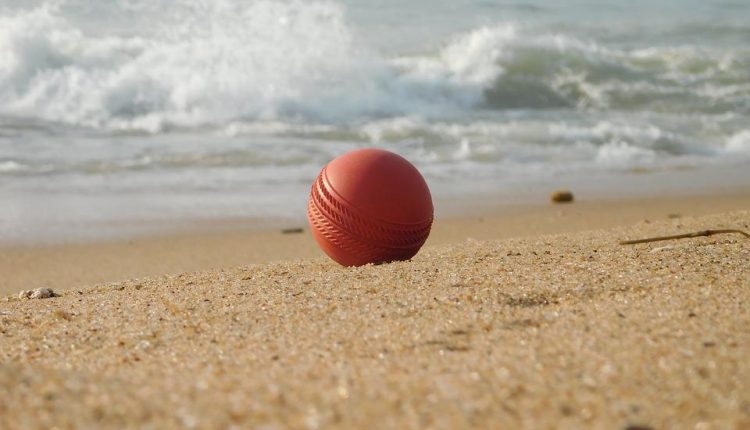 Cricket is not a high-intensity sport. In terms of sheer athleticism and testosterone-fuelled live action it lags contact sports such as football or boxing by a long way. You would rarely catch a cricketer drenched in sweat and glistening from it. It’s not often you find a cricketer flung to the ground and grimacing in pain. You don’t see cricketers in pants ending above their knees while in a match. In its original form, it’s a lazy affair, boring to the bone.

There was a time when no result would follow after five days of contest between bat and ball. Sports is about winning and losing and the high-octane process involved within; in cricket a draw used to be routine. What’s the point, a dispassionate observer of the game would comment, if there are no winners and losers? So much time is wasted. A valid observation. That’s perhaps the reason it’s not popular beyond a few countries. That’s the reason it has to re-invent itself to be appealing to the masses. Since the core of the game – its soul – could not be tinkered with, it had to find the solution in a newer format with a higher energy level, more unpredictability and more thrills for the audience.

So one-day cricket was born. Its origin was serendipitous. In 1971, after three days of a Test match between Australia and England in Melbourne were washed out due to rain, officials decided to hold a 40-40 overs contest. The potential of one-day limited over matches soon became obvious to all. They were a remedy to the inherent dullness of the game. And they had the potential to reel in audiences to grounds, which translated into revenue. The format had a great run over five decades. It broke the dominance of traditional power centres of the game, created new powerhouses such as India and took cricket deeper into the masses. The beginning of the ascent of India as a cricketing superpower can be assigned to its World Cup triumph in 1983.

Twelve World Cup contests and hundreds of bi- and trilateral encounters later, the format is under the threat of extinction. A serious discussion has ensued among veterans of the game over the relevance of one-dayers after the emergence of Twenty20 cricket. England skipper Ben Stokes recently quit the format citing overpacked schedules of modern-day cricketers. Former greats of the game such as Wasim Akram have called the format a drag and Australian player Usman Khawaja has predicted its death. Dwindling crowds and shrinking revenue during bilateral fixtures have not helped matters. Audience fatigue is visible.

It’s true that too many formats crammed into a players’ schedule have started taking a toll on them. They are more susceptible to physical injuries and psychological exhaustion. Moreover, international calendars are too packed to allow them breather to recoup. Same players in Tests, one-dayers and T20s are unsustainable. One less format would be less taxing for them. But which one would that be? Tests are inviolable, and T20 brings in crowds and excitement. So it has to be one-dayers, if at all there’s talk of dumping one.

Viewed from the perspective of audience entertainment, the fall the one-day format follows the same logic as its rise in popularity. In the age of high-voltage shortest format, it has turned into Tests of yore – monotonous, unexciting and lazy. Like veterans of the game argue, it has become a drag. T20 on the other hand is electric, charged with verve and competitiveness from the word go. They are less predictable too. The fact that most countries have started their Twenty20 leagues now is proof that it is a money-spinner. And cricket boards everywhere need money to keep the game alive. Perhaps it’s time one-dayers took a break. The arguments for it stands to reason.

Like one-dayers, in the early days, T20 can cause powershift in cricket, creating new forces to challenge established ones. The most important impact, however, could be cricket would reach more countries and find more fan following.