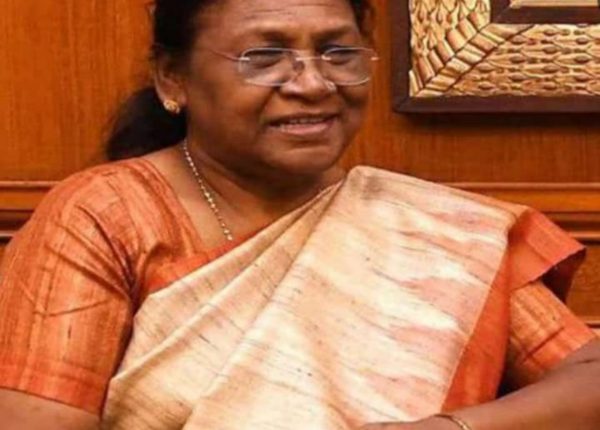 Bhubaneswar: NDA’s presidential candidate Droupadi Murmu,  who belongs to a Santhal family in Odisha, is the first woman tribal leader to contest for the country’s highest constitutional post.

Creating records is nothing new for this native of Uparbeda village in Odisha’s Mayurbhanj district. She had made history with her appointment as the ninth and the first woman Governor of Jharkhand at the age of 59 in 2015. 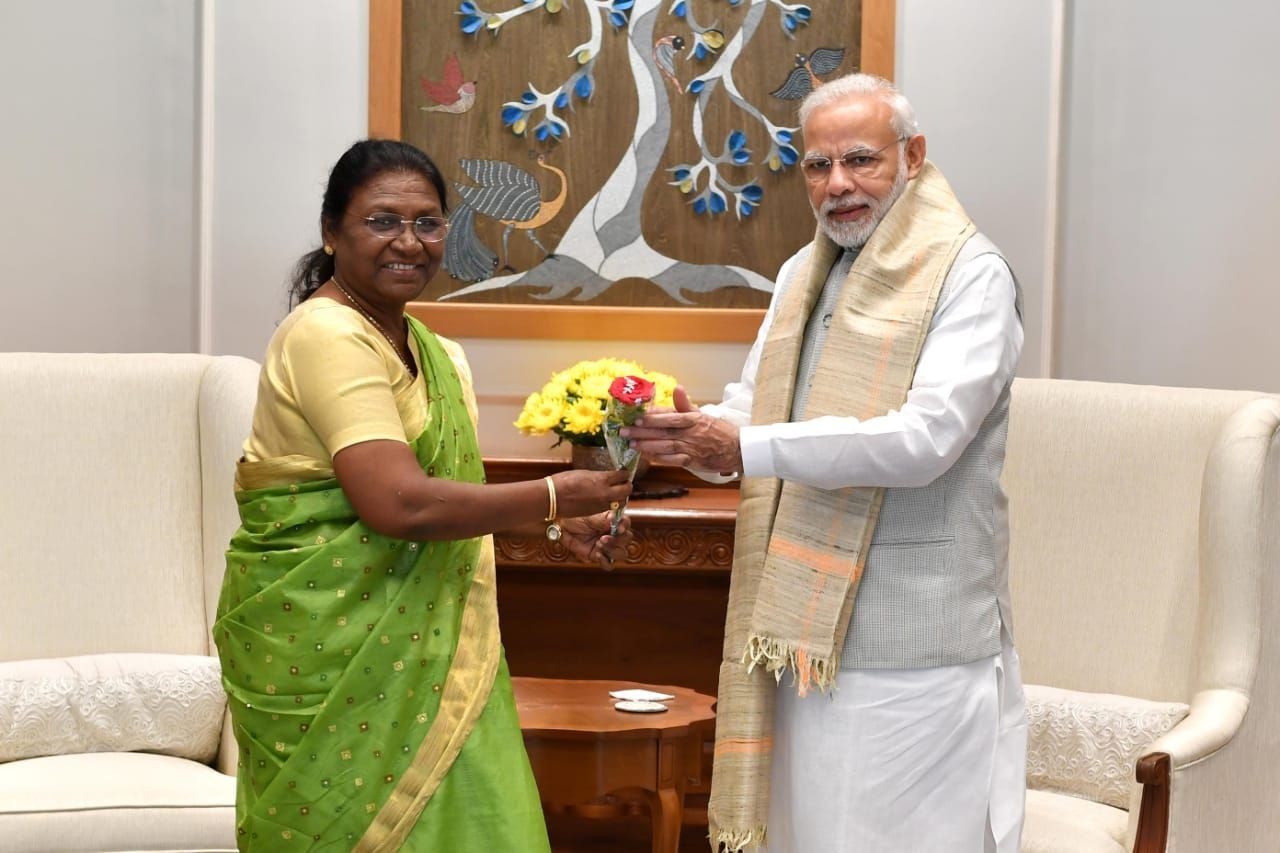 A teacher by profession, Murmu began her political career with BJP in 1997 as a councillor in Rairangpur district. She won the election to the state assembly from the same constituency in 2000 and 2004.

From 2000 to 2004, Murmu held ministerial portfolios during the Naveen Patnaik-led coalition government. He was Minister of State with independent charge for Commerce and Transport from March 6, 2000, to August 6, 2002, and Fisheries and Animal Resources Development from August 6, 2002, to May 16, 2004.

She also served as the national executive member of the Scheduled Tribes wing of the party.

In 2007, she was awarded the Pandit Nilakantha Award by the Odisha Legislative Assembly, for exemplary services to the society as an MLA.

Murmu was also the BJP district president of Mayurbhanj from 2002 to 2009 and again in 2013, a post that she continued to hold till she took over as the Governor of Jharkhand. After spending six years in Jharkhand Raj Bhavan, she left for her village on July 12, 2021, and has been living there since then.

Her expected win as President, with the NDA commanding 48% of the electoral vote, will be a big boost to the BJP’s strategy to make inroads into the tribal society, which has so far been a Congress bastion. With assembly elections due in Gujarat, Madhya Pradesh, and Chhattisgarh, the tribal votes are crucial for the party’s scheme of things.