Why India Was Knocked Out Of T20 World Cup? 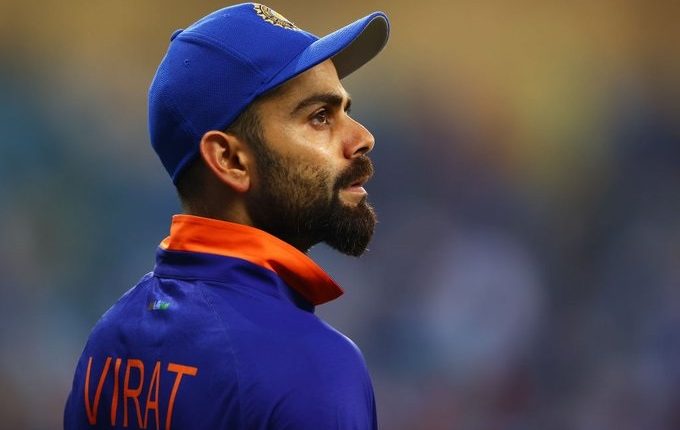 When New Zealand played Afghanistan in the T20 World Cup on November 7, crores of Indians were wishing and praying for an upset Afghan win. The reason was simple. That would have meant that India had a slim statistical chance of making it to the semi-finals.

If wishes were horses, beggars would ride. A clinical performance by Kane Williamson and his boys ensured an Indian exit, the first time an Indian team had exited before the semi-finals in an ICC event since the WT20, 2012 in Sri Lanka. NZ restricted the Afghans to 124/8 and then comfortably scored the requisite runs, losing just two wickets, to join England, Australia, and Pakistan in the last four.

How did India come to this position? Despite being in a relatively easier group, with only Pakistan and New Zealand as serious competitors and Afghanistan, Namibia and Scotland making up the rest of the group. In contrast, the other group had England, Australia, defending champions West Indies, South Africa, Bangladesh and Sri Lanka. Yet India lost to both Pakistan and New Zealand, and winning over other “minnow” teams was not enough.

Since 2013, India has not won an ICC trophy, and while the problems were so far “limited” to losing at the knockout stage, this time it was worse, with the team not qualifying for the semi-final stage, a first in nine years.

Let us decipher the possible reasons for India’s loss.

Since cricket is a team event with 11 players, I have tried to find 11 reasons for India’s disastrous tournament.

Let us see what our top cricketers have opined about India’s disappointing performance in this T20 World Cup.

“Not getting easy singles forced them to play big shots“. — SRT

“In this format, if you don’t get in front early, it becomes difficult“. — Madan Lal.

What does Virat Kohli himself has to say? “We need to be brutal here. I don’t think we were brave enough with the bat or the ball. Didn’t have much to defend but we were not brave enough when we walked out to field“. Virat also said that “there is only one way to play T20 cricket. You have to be optimistic, you have to be positive, and you have to take calculated risks. That’s what this format is all about”.

Did India do that? No.

Maybe it was a blessing in disguise that we did not qualify for the semi-finals with other results going our way. We have to take a look at ourselves. It is a time for introspection.

What about Virat Kohli’s future, now that he has decided to quit T20 captaincy, both from international T20 and IPL/RCB.

I personally believe that he is an excellent T20 player but now to prolong his career for the Indian team in ODI and Tests, I would like him to give up at least international T20 cricket. In ODI, he is an all-time great and I hope he continues as skipper as well till the 2023 World Cup. As regards Tests, his passion to win, and recognition of the truism that to win one needs 20 wickets has helped the team immensely. As a batsman, he is currently far away from his high standards, and he needs to come back to form very quickly. I am certain he is too good a batsman not to do so.

India’s next tour is a home series with New Zealand as visitors and then we visit South Africa, followed by West Indies visiting us. The tour to South Africa will be tough, and we will need both Virat the captain, and Virat the batsman to be in form and in a happy space. Hopefully, Virat will use the NZ home series to get back to peak form.

Coming back to T20 and ODI, we now have a new coach in Rahul Dravid — for all formats. We will have a new T20 captain as well. We will have another T20 World Cup in 2022 and the ODI World Cup in 2023. It is time to have a brand new T20 team that will play fearless cricket. It is also time to have a fresh look at our ODI team and plan ahead. We have the talent, and we have the potential. It is just a question of putting it all together. Let us do it.

Driver Strangles To Death, Gives Electric Shock To Employer’s Wife After Being Sacked

Why Kiss Is The Best Way To Tell