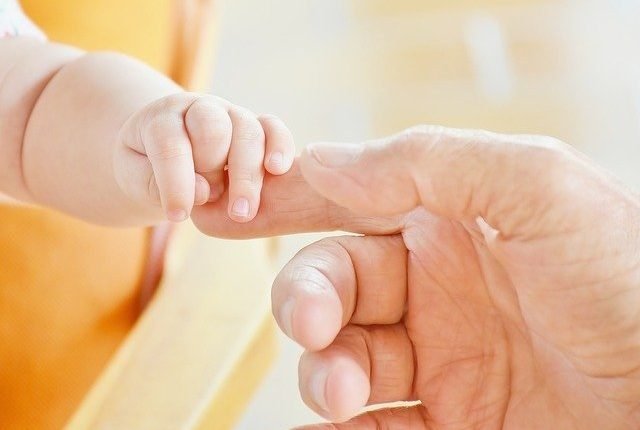 Haridwar: A woman has moved Haridwar District Court against her son and daughter-in-law, alleging that they are causing her mental torture by not having a child. She has sought a grandchild within a year or Rs 5 crore as compensation, the Bar and Bench reported.

In her petition, she said that she raised her only son, who is currently a pilot with a reputed airline, with a lot of love and aided his education in the United States. She spent nearly Rs 2 crore on him.

“After marriage, with great hope and faith, the opposite parties were sent to Thailand for honeymoon,” the petitioner said, adding that she had given Rs 5 lakh to the couple to spend on the trip.

She paid Rs 20 lakh as a fee for his training in the US and also borne the cost of his living there, which amounted to Rs 20 lakh. “The petitioner bought an Audi A6 car costing Rs 65 lakh on loan from PNB Bank for them to roam around,” the plea stated.

She further alleged that the daughter-in-law was quarrelsome and began threatening her and her husband with false cases. Following this, they published an advertisement in the newspaper to eject the couple from their life property. They shifted to Hyderabad and cut all communication with them. When she urged the couple to bear a grandchild, they began to put up a facade of being separated, the plea claimed.

The woman said that she is suffering mental pain and harassment after being deprived of a grandchild and this act of the couple would end her lineage.