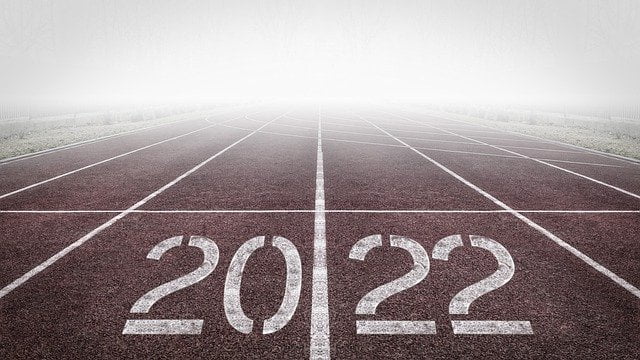 What emoji does one insert now? One cannot escape the emoji. It’s a trend that has caught on – mere words now appear so dry, inexpressive; a pictogram depicting emotions lend them completeness! It may mean words are losing their inherent power to move us and minimalistic visuals of straight and curved lines do the job better. But that’s how it is. You don’t question or reason with trends. Let’s move on.

The standard rule is to have a smiling face radiating cheerfulness. It comes in several variations, with or without a wink, with or without a halo, size of the smile between small and extra large and so on. You can pick any. But that would be so last year! Didn’t you choose them in the previous years too? The new year is supposed to about fresh beginnings.

Then what do you pick for 2022? A good way to decide that would be assess how you lived through 2021 and ended it. Did the radiant January smile gradually transform into a frown by the December or did it assume more glow and vibrancy as the year progressed? Sure this was no normal year. Life oscillated between despair and hope in the shadow of the pandemic, an overhang of 2020. As the virus turned more sinister and travelled faster than viral fake news, death visited homes with fearsome regularity. We won’t get a clear number of the dead ever, but unending queues at the graveyards and bodies recovered from river sand beds offer us a glimpse of the magnitude of it.

Halfway through the year, the dance of devastation was at the crescendo. Horror stories jumped out of every nook and cranny of the country. And it was not only about people dead, but lives destroyed. Death of an earning member of a family meant a life in a downward spiral for the rest. Uncertainty and insecurity loomed as livelihoods were lost. Job cuts and salary-pruning probably had more numbing impact on families than deaths. They had entered a long, unending dark tunnel with no light visible at the end of it. Again, we won’t ever get the numbers of families entering the tunnel, but a look around tells you it is not a small number. 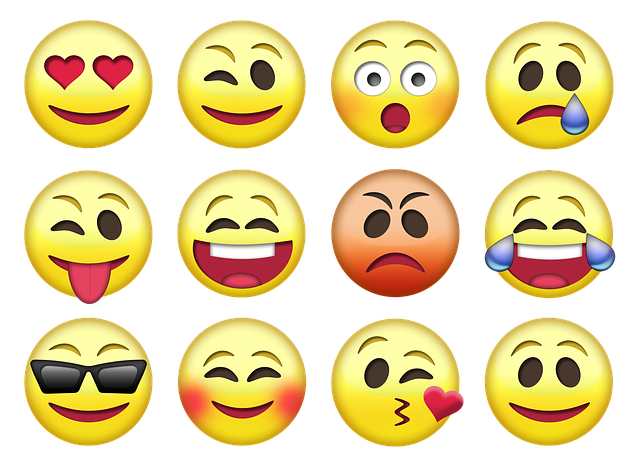 No emoji would ever capture the sense of gloom and despair. However, as the smiley at the beginning of the year seemed like a sad joke or futile wishful thinking, there was a flickering glimmer of hope. Vaccination had begun its long trudge towards attaining the critical mass. The virus appeared to have lost some sting. Life was beginning to make an unsteady move towards normal. Roads were filling up again, as were offices and public spaces. Livelihoods were getting restored. As the year drew to a close, expectation of good glowed bright.

The roller-coaster of a ride, however, had not ended. We had a new mutant of the virus on the horizon: Omicron. It has started its rapid fire spread elsewhere in the world. We are in the wait-and- watch mode again. Apprehensions about its size and shape have started building in the mass psyche .

As we enter the New Year, the sense of deja vu grips us. Is there an emoji for that feeling? Perhaps there can never be. We don’t know how the year is going to shape up; how many among us will leave us permanently, or how many livelihoods would get lost. Our collective knowledge of centuries, and the intensive crash course on viruses over the last two years, are proving hopelessly ineffective once more.

Meanwhile, amid all the tragic circumstances around us, we continued to display our worse as human beings. There was too much hate in the air, too much malice. More Indians were hating Indians than ever before. Tragedy mellows people, but it seems to have made the predatory beast in us more aggressive. Blame it on politics or our willingness to be treated as political animals or the inherent nastiness in us, at times it is difficult to decide which is more dangerous, the mutating virus or hatred going around.

If we need to choose an emoji, let’s make it a pensive one. It won’t be appropriate for the occasion, but at least it won’t be telling lies.