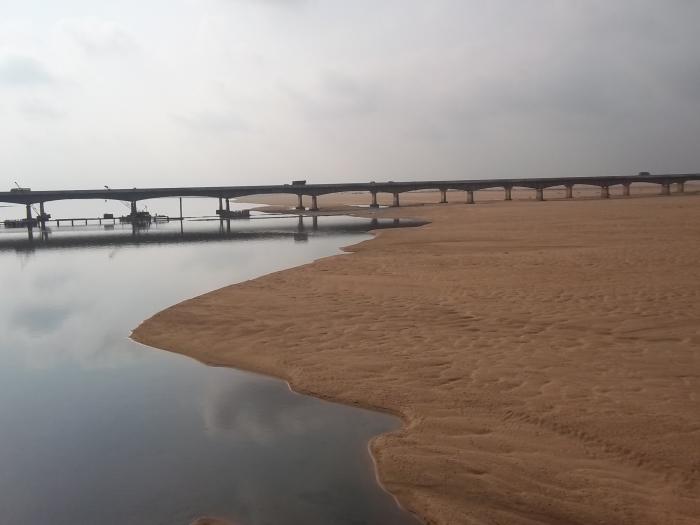 Bhubaneswar: Senior BJP leader Bijoy Mohapatra on Tuesday urged Odisha government to move the Mahanadi Water Disputes Tribunal for the release of the non-monsoon water of Mahanadi from the upper catchments.

Talking to mediapersons, Mohapatra said the water level of Hirakud dam, which was 626.17 feet against the optimum capacity of 630 feet in the non-monsoon month of January, has come down to 621 feet in February.

“The inflow of the upstream water of the river which is about 1200-1500 cusecs per second, will also come down further in the next two months. As a result, there will be acute scarcity of water which will severely hit Odish in its hydropower generation, irrigation and the supply of drinking water,” Mohapatra pointed out.

Taking a dig at the Odisha government, Mohapatra said that it has not made any effort to construct barrages on the downstream of Mahanadi. “Had the government constructed the barrages, there would have been adequate storage of non-monsoon water of Mahanadi,” he noted.

Two Injured As Car Rams Into Shop In Odisha’s Ganjam