Book Review: A Voice Against Oppression Of Women 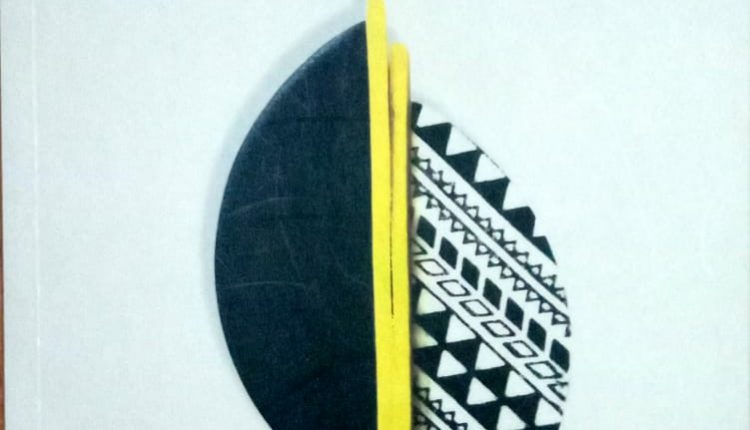 A known face in Odia poetry, Gayatribala Panda now has her poems translated into English by Manua Das, himself a practising Odia poet. The collection of poems, A Slice of Night, doesn’t lay out a mosaic of issues faced by women. Rather, the poet offers a unified theme of oppression, focusing on the age-old conflict between a woman’s duties inside her home and outside it.

The readers are urged to understand the tragedy of a woman in domestic fetters. In a poem titled “My Mother’s World”, a poem that seems pretty personal while projecting a universal message, we see the mother engaged in her household chores that the poet herself doesn’t “know who she is. /No one bothers to fathom her.”

In fact, it is evident that the poems are based on real people and events. It strikes one as though the poet and the woman in the poems are one. In her own words, the poet hasn’t met the woman or heard her weep: “Against all sorts of explosion sound/ The woman keeps calm/Like utensils/ Like windows/ Like glass” and yet “our bodies collide”.

There are a number of pressing issues that plague women’s lives. As a book that predominantly underlines women’s basic, glaring struggles and their way out through words, such problems take a backseat. The elephant in the room is primarily on the domestic front. And that is a really tiny speck in the larger spectrum of oppression. I suppose the title “A slice of darkness” is suggestive of this. Accordingly, the women in the book hope to surmount these through an ultimate resolution of words.

In the last poem of the collection, “Accompanying Words”, as readers, we rise stronger with the woman who braves all odds with undefeatable zeal. The lines that follow are particularly revealing: “The night grows darker. / I take many forms/ Accompanying words/ Rising from suffering/ Over long years/ From measuring indexes of addition and subtraction, /From rubbish and dirt/ Thrown out of windows”.

The woman of her poems is thankful when she’s able to call a spade a spade. We have come across incidents and tales such as these numerous times. A case in point is Nora Helmer of Doll’s House who toils for her house but is treated like a doll, not a real woman with a voice of her own. She smashes the doll’s house quite subtly when she musters the courage to tell the truth and walk out. However, each reading of injustice as these renews our embittered perception of what it is like to play the passive role of pacifying men.

Panda’s book addresses the resonant theme of the struggle of an oppressed woman within the society to assert her individuality. Often, we assume that protests in the form of rallies help the cause of feminism. But, unlike activists, the poet’s protest is peaceful. The women in Panda’s poetry not only desires to affirm their position within their house but also on the national front— as a woman who is equally disturbed by religious and political turbulence. The translator of the collection of poems, Manua Das, deploys vocabulary skilfully to render the poet’s exact emotions accurately and meaningfully.

To a reader not acquainted with the nuances of Odia language, this translated version serves to bridge the gap between the poet’s intention and a reader’s interpretation. Not all of us have been under such harsh circumstances, as presented here, but we certainly have had such women around us, our mothers, grandmothers, neighbours, etc. who have been made to conform to the role of an ideal woman. The translator has captured a slice of this darkness whereupon a young reader like me is able to empathize with the trials and tribulations of the women in Panda’s poetry.

So, one can only imagine the nuances of the poet’s original Odia verses through the translation. The poems project the resilient identity of an Odia woman who feels emancipated through her mother tongue— “It is like a flowing river/ Stopping nowhere. / It does not sleep, / Always attentive/ To everyone’s need.”

Panda’s collection is not a plea to guard women against the cruelty of the system, as one might expect. Also, the trauma resulting from those incidents may not come across as disturbing enough to curdle our blood and paralyze us. What we get in the end is a light read, things we have known all along, but barely done anything about it. She falls back upon “words”, using their silence as a symbol of power: “No more slogans and crows cheering. / Silence is our weapon/ That will slash its sleep.”

Coal Crisis: Railway Board Chairman Assures All Help To Odisha’s MCL For Transportation