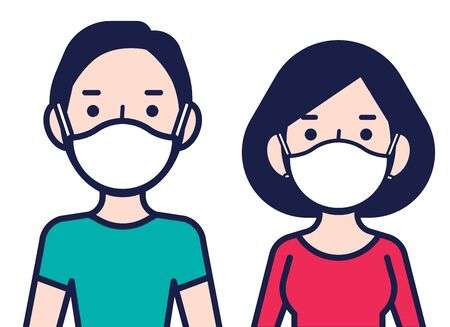 New Delhi: The Indian Council of Medical Research (ICMR) on Monday warned states that the third wave of COVID-19 pandemic may arrive two weeks earlier than estimated and peak during the festival season.

Also Read: Will There Be A Third Wave? If Yes, How Will It Be? Here’s What Experts Say

Mentioning states like Himachal Pradesh, Uttarakhand and those in the north-east, ICMR observed that the second wave of COVID-19 pandemic was severe overall, but it had varying impact in different states. It added that smaller states witnessed less intensity of coronavirus spread than the national level, and also helped in slowing down the second peak.

“These observations indicate increasing opportunities for transmission in areas where population-level immunity has not yet accumulated to the same levels as elsewhere in the country. Against a backdrop of increasing anticipation of a third wave of COVID-19 in India, it is important to recognize the potential risks associated with such an escalation in travel,” ICMR said.

ICMR warned states that a sudden increase in population density due to inflow of tourists or mass congregation due to social, political or religious reasons can worsen the third-wave scenario.

ICMR’s advice to those planning a holiday during the festive season is to undertake responsible travel, rather than ‘revenge’ travel

“First, ‘vaccine passports’ have limitations, arising from uncertainties about how the nature and strength of vaccine-induced immunity would change over time. Second, despite being the world’s largest producer of COVID-19 vaccines, India also faces the challenge of having the world’s second-largest population to vaccinate; it is estimated that roughly 20% of India’s eligible population has been fully vaccinated,” said the ICMR.

As of October 4, India has administered 91 crore-plus COVID vaccine doses. According to the Union Health ministry, 70% of the eligible population has received the first dose.