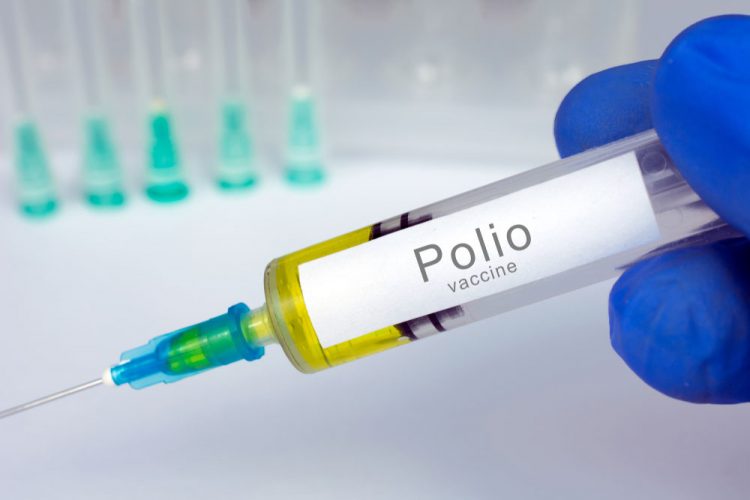 For the first time, the World Health Organization (WHO) has approved a polio vaccine for emergency use.

The WHO said that the vaccine, produced by Indonesia’s Bio Farma PT, is aimed at containing circulating vaccine-derived polio viruses in several African and East Mediterranean countries as well as the Western Pacific and Southeast Asian regions.

The organization further stated that such emergency situations might arise if a weakened strain of the polio virus contained in an oral vaccine circulates among under-immunized populations for a long time.

“The assessment essentially weighs the threat posed by the emergency against the benefit that would accrue from the use of the product based on a robust body of evidence,” WHO elaborated.

Emergency listing will allow a vaccine to be made available faster in case of an emergency requirement. Similar measures could be adopted in case of a COVID-19 vaccine, WHO asserted.

India was declared polio-free six years ago, but the disabling and potentially life-threatening disease continues to haunt several other regions of the world.

Woman Claims Gust Of Wind Made Her Pregnant; Police…